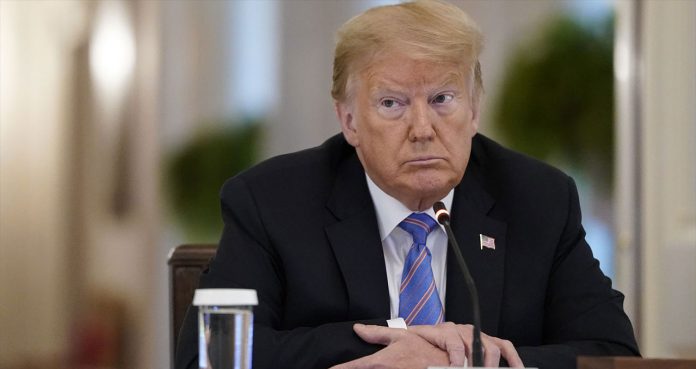 Twitch, the online streaming platform, deactivated the account used by former president Donald Trump after actions targeting state institutions in America 2 weeks ago. However, with the transfer of the seat by Donald Trump, the platform permanently banned the account in question.

In the past weeks, many social media sites such as Twitter and Facebook have either restricted or banned Donald Trump’s accounts. Speaking to The Verge on the issue, a company spokesperson stated that the account could be reassessed after former president Trump left the office.

“We suspended President Trump’s Twitch channel indefinitely, as the risk of inciting violence continues. The president’s statements continue to be interpreted as motive. Twitch has rules that prohibit hateful behavior, harassment, or incitement to violence. When making sanction decisions, we take into account out-of-service events. However, the events of the past weeks have highlighted a gap in the rhetoric that promotes violence, regardless of whether it is broadcast directly on Twitch or not. As a result of our evaluation of this situation, we made this decision. ”Statements were used.

This decision limits any opportunity to appeal to developments on Trump’s account. It also means that they cannot create another account on the platform unless this decision is made.