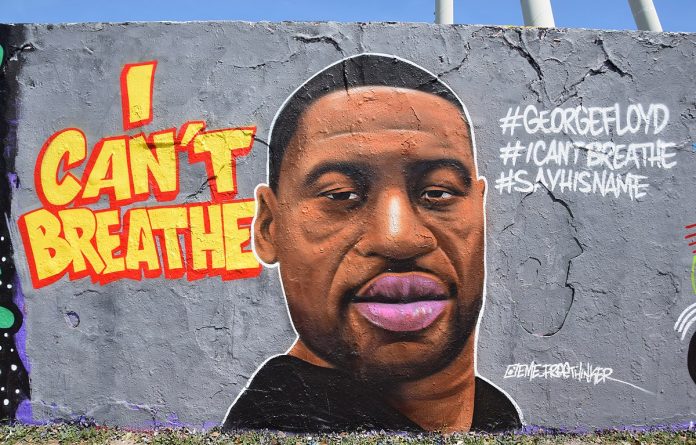 Popular live streaming platform Twitch has suspended a channel run by a nonprofit news organization. Unicorn Riot, the channel that posted footage of the George Floyd trial, was banned for violent footage.

Images released by Unicorn Riot included the hearings of the case that began Monday. At the trial of former police officer Derek Chauvin, the stern images of the person pressing Floyd’s neck for about nine and a half minutes were shown to the jurors. It was said that such an action was carried out on the grounds that the victim was black. It was reported that George died an hour after the incident.

This incident caused months of worldwide protests in support of racial justice in the wake of this incident. Against racism, people and even many big companies started their “Black Lives Matters” protests. However, Twitch said the posted video violated the content guidelines.

George Floyd sentenced to 30 days for his video

Twitch application stands out with its stricter rules than other competitors. While the platform never hesitates to ban its publishers in case of any violation; Platforms such as YouTube, Facebook and Twitter take a more flexible attitude in this regard. Although George Floyd’s death is clearly newsworthy, it is considered illegal as a violent image on Twitch.

Unicorn Riot, who posted footage of the George Floyd case and the horrific video of the incident, encountered a 30-day hurdle on Twitch. While the platform chooses not to make a statement on this matter; The popular news channel said that it can broadcast the same images via YouTube, Facebook and Periscope without any problems.

What do you think about Twitch blocking the channel showing the George Floyd incident? You can share your ideas with us. 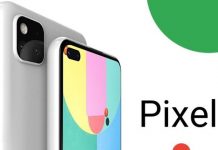