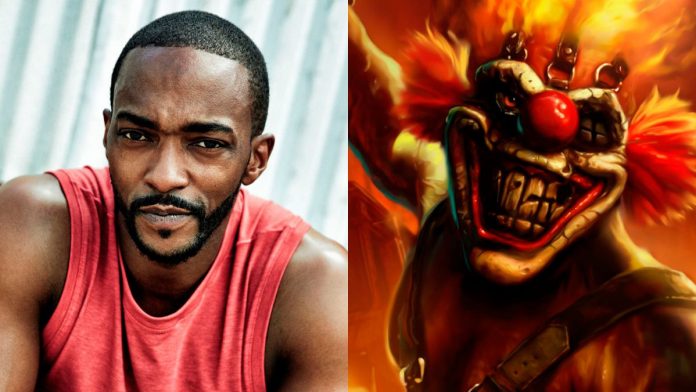 Anthony Mackie: The popular actor who has become the new Captain America is chosen to star in the new live action series of the Sony classic. Anthony Mackie, the famous actor who until now has been Falcon in the MCU and who has become the new cinematic Captain America, will be the protagonist of the next live action series based on the Twisted Metal video game, the classic of the first PlayStation that kicked off David Jaffe’s arcade driving action saga. This is how the Deadline medium collects it, confirming the popular interpreter in the role of the crazy John Doe.

From Marvel Studios to PlayStation Productions

“We have been huge fans of Anthony’s phenomenal work history over the years and we knew that he was the only actor who could play such a complex, funny and compelling character as John Doe. Fortunately for us, he agreed, ”says Glenn Adilman of PlayStation Studios.

Twisted Metal plunges us into a dark universe of gasoline and destruction in which John Doe, after causing the explosion of a bomb, suffers from severe amnesia, so he cannot remember his identity and his purpose in the game. life. Calypso encourages the tormented protagonist to participate in a dangerous competition with fully armed cars prepared for the most brutal combat on wheels. The last one left behind the wheel will be granted a wish.

At the moment there is no approximate release date for the Twisted Metal series; on the other hand, PlayStation Productions is working on other adaptations such as the long-awaited The Last of Us series.