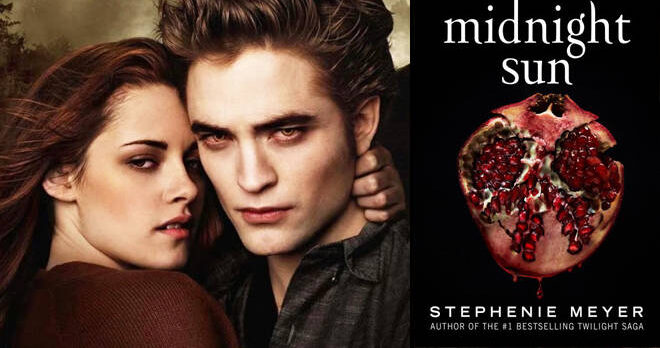 The Twilight series, which has many fans around the world and whose sales figures are expressed in millions, returns after a long break. The author of the series, Stephenie Meyer, announced the sequel, Midnight Sun.

Twilight series, which is one of the bestselling books worldwide and adapted to the movie, was published in our country under the name Twilight. Breaking Dawn, the last book of the series, took its place on the bookshelves more than 10 years ago.

The author of the series, Stephenie Meyer, announced that Twilight will be back. The new book will be released under the name Midnight Sun. The book, which the fans of the series have been waiting for a long time, will tell the events from the perspective of Edward Cullen instead of Bella Swan.

“This unforgettable story is making a new and absolutely dark turn as it is told through Edward’s eyes. The life of the beautiful, mysterious Bella as a vampire was both the most interesting and annoying. As we learn new, fascinating details about Edward’s past and his intricate inner thoughts, we also understand why this is the strife that defines his life. How could he let her fall in love with Bella while she knew she was putting her life in danger? ”

“In Midnight Sun, Stephenie Meyer takes us back to the world that has gathered millions of readers and presents us an epic novel on deep pleasures and the devastating consequences of eternal love, drawn upon the myth of the classic Hades and Persephone.”

Midnight Sun delayed by 12 years:
Normally Midnight Sun will be released in 2008 and will put a spot on Twilight Saga, but the drafts of the book have leaked to the internet and Meyer pulled the plug of the project. Fans had lost their hopes largely because of no explanation for 12 years.

The Divergent series has followed a similar path before, and after the end of the main story, he tells the story through the eyes of the character with which romantic interest has accumulated. In addition to Twilight, there will be a continuation of The Hunger Games this year.