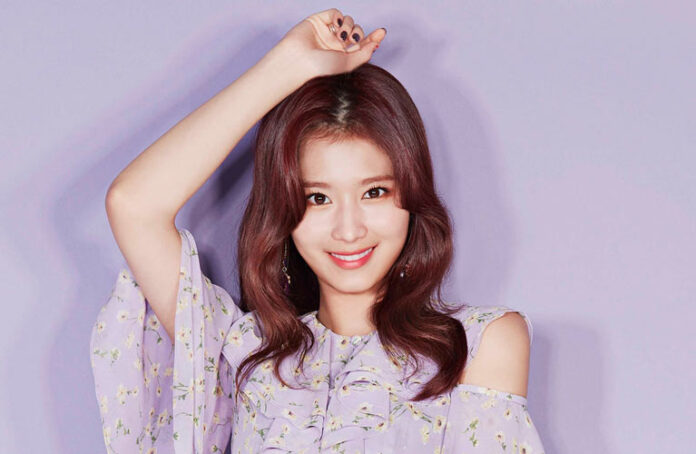 ONCE is celebrating, before the end of the year the fans celebrate Sana on her birthday, know the story of the idol.

TWICE’s Sana is celebrating her 24th birthday (25th in Korean age), ONCE did some projects in her name as a gift. Learn about the idol’s story.

The native of Osaka, Japan, started her career in 2012, when she managed to pass the JYP audition , from a young age she had to leave her native country to fulfill her dream, because according to her mother, she is a music lover and she listened many songs in her childhood. Her full name is Sana Minatozaki and she was born on December 29, 1996.

On social media, ONCE positioned the hashtag #AdorableSANADay to share messages of congratulations and support for the TWICE member . Among the birthday gifts Sana receivedThere is a star in her name who baptized a fanbase and shared the certificate of ownership, they also organized collections in countries such as Brazil or screenings of the idol in Vietnam.

ONCE also published their favorite photos and videos of the singer, in addition, they remembered all the moments they have lived throughout their career with the idol. Sana’s history in K-pop began in 2012 and she continued for 3 years as a trainee until she reached the survival show “Sixteen”, where she gained great popularity, she was one of the strongest due to her determination. Their friendship and relationship with Mom began before their audition for JYP, together they traveled to South Korea to fulfill their goals.

Since she was little she entered a dance academy, where she met NCT’s Momo and Yuta , the latter parted ways and entered another agency. Sana’s pre-debutIt was made up of her participation in a GOT7 MV titled “A”. Her debut in the K-pop with TWICE occurred in 2015 with the single “Like OOH-AHH”.

If you want to know more about Sana’s life and her personality, we leave you a list of curiosities about the singer to celebrate her birthday.

The one who also surprised TWICE was Jeongyeon, the idol was reunited with her fans after being absent due to health problems.

Billie Eilish premieres a music program with her father