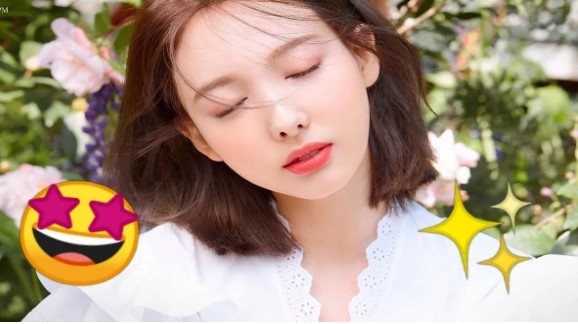 Good news for ONCE! The suspicion that many fans had a few weeks ago has finally been confirmed. Nayeon’s solo debut is a reality and it will be with a mini album. JYP Entertainment shared the premiere date and the start of pre-sale.

Nayeon is one of the main voices of TWICE. Her great talent, vocals and stage presence, made her take a new step in her career and she is about to debut as a soloist. Her agency recently announced her debut.

ONCE is very excited with the news of TWICE’s Nayeon’s solo debut. Not only because they will see a new facet of the solo singer, but also because it is an important point in the career of one of her favorite members.

In recent weeks, rumors had spread that her debut was scheduled for this year, after a mysterious album with her name acronym was registered within the company’s next projects. So her solo debut was not a surprise, but a big confirmation.

Through TWICE’s social media, an official poster for Nayeon’s solo debut was shared. In this poster the main color is pink and you can see accessories such as nail polish, a set of tea cups, sunglasses and a pearl necklace among flowers.

The album title will be ‘IM NAYEON’ and the album release is scheduled for June 26 this year at 1:00 p.m. (KST). As of now, it has not been revealed how many songs it will include or further details about the concept. But TWICE’s social media has been updated to promote Nayeon’s solo debut. You can see the poster here:

HOW MUCH WILL TWICE’S NAYEON’S SOLO ALBUM COST?

So far, the cost of the IM NAYEON mini album has not been revealed, it is expected to be released on the day of the pre-sale which will be on May 24 at 1:00 p.m (KST). Similarly, fans expect information to be included about what the album will include. Are you looking forward to Nayeon’s new album?

In other news, SEVENTEEN’s new album will have a total of 9 songs, what will be the track names on Face the Sun?