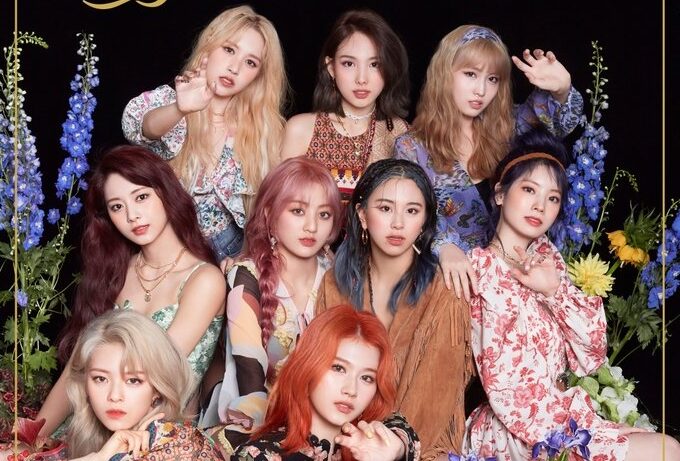 Some time ago, Davis McCarty, an American artist claimed one of the properties used by TWICE in their comeback music video ‘MORE & MORE’ as a plagiarism of one of his art works called ‘Pulse Portal’.

Regarding this issue, Davis McCarty said he would seriously respond to the issue of plagiarism and work with the legal team to resolve it.

It was further stated that the artists were discussing with TWICE, JYP Entertainment and NAIVE who worked as a music video production team and continued, ” I hope they do an honorable job and will work with me to solve this problem. ”

Meanwhile, Jihyo and friends are currently busy with their promotion schedule on various music programs for the song ‘MORE & MORE’ which became the title track of the comeback mini album with the same title. 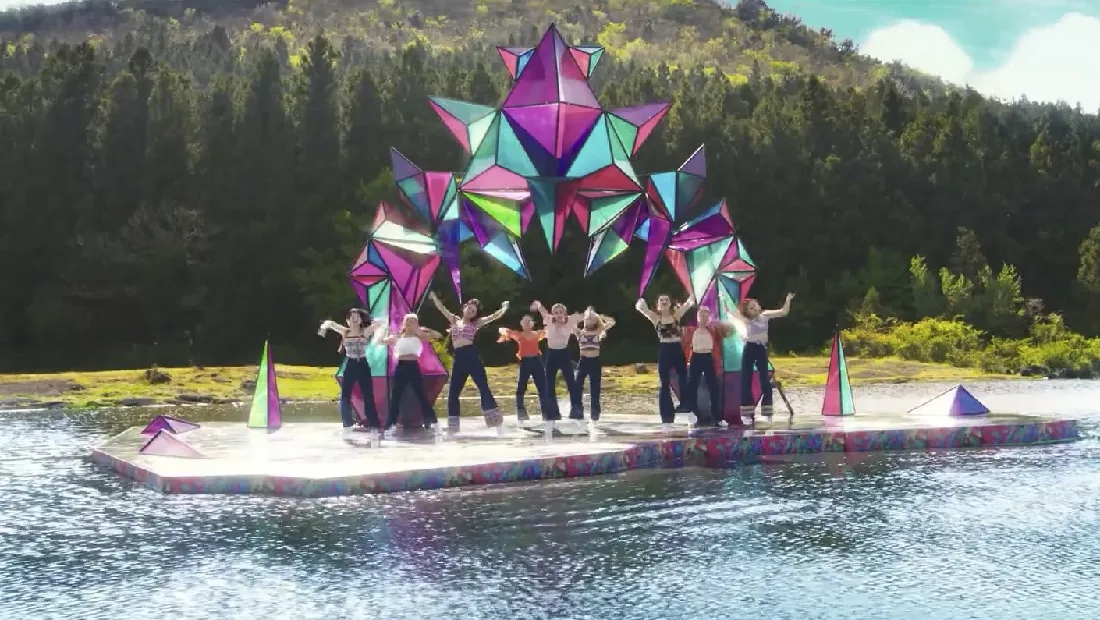 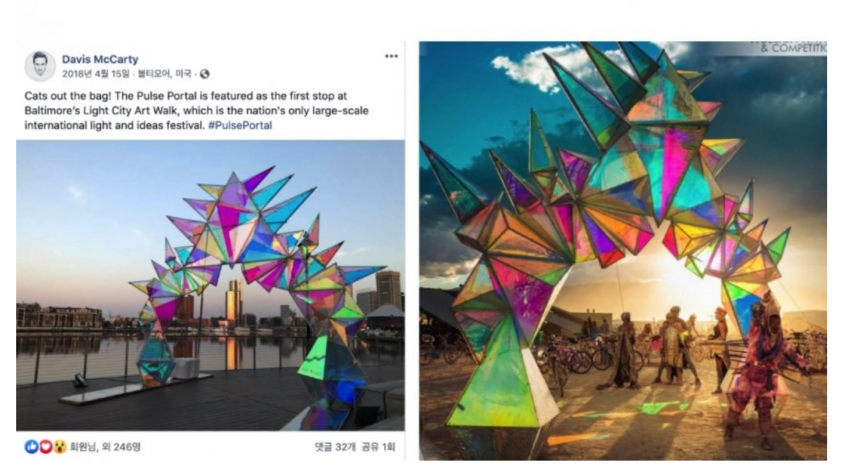