Home Celebrity TWICE’s Mina celebrates her birthday with ONCE 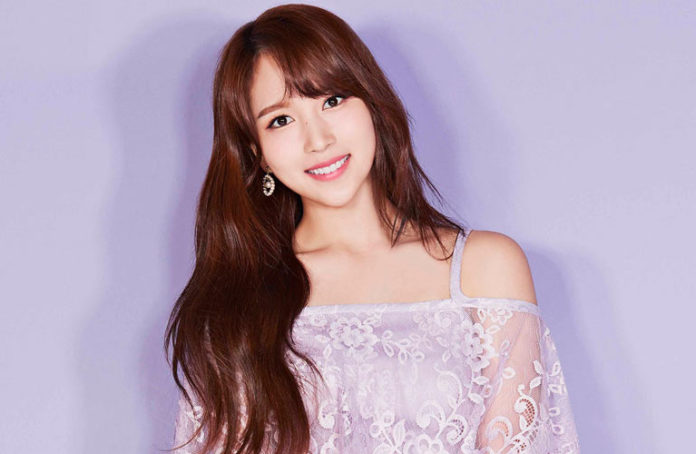 TWICE’s Mina celebrates her birthday with ONCE. ONCE is happy to have her back and to celebrate with her.

Since July last year, Mina was absent from TWICE and from the group’s activities due to anxiety problems, in September 2019, the singer managed to participate in the group’s comeback with “Feel Special”, but she still did not rejoin.

It was until January of this year that Mina was back with the girls and today is a very special day for the fandom, as the idol is celebrating her birthday.

Through the hashtags #HappyMinaDay, #BrightestMinaDay and #AngelMinaDay , ONCE sent her various messages of congratulations and support for her 23 years, (24 in Korean age), the celebration has been much more special due to the problems she faced in the past and from which she was able to recover satisfactorily.

ONCE recognized Mina’s bravery and effort to admit that she was going through emotional problems and to make the decision to abandon her activities to give herself time to heal.

Until now, there is no news about an upcoming TWICE comeback , but ONCE expects Mina to return to demonstrate all the talent she has, since they missed her for a long time.

After breaking up with the royal family, how do Prince Harry...