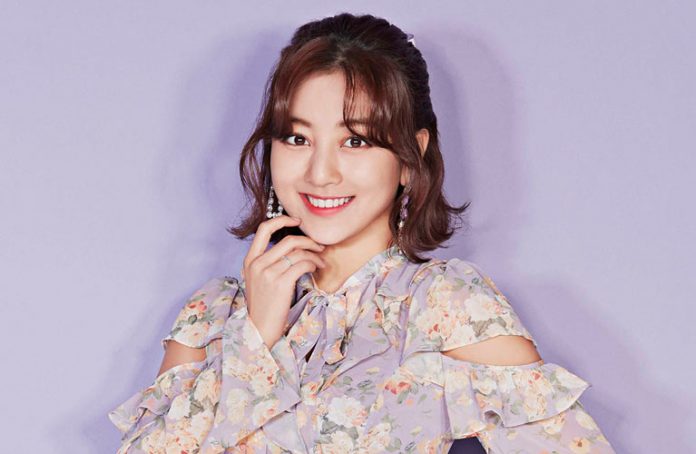 The girl group member is a source of support for TWICE, but she also proved to be an ideal friend in the face of adversity.

Among the girls in TWICE, Jihyo possesses very special qualities that allow her to help others when they are in difficult times by offering her friendship and affection.

We know very well that the idol perfectly fulfills her role as a leader, being a good observer, motivating others, advising, and also listening to her members so that TWICE’s performance is ideal, but as a friend Jihyo is also extremely loyal.

Gugudan’s Sejeong has repeatedly mentioned her as one of dearest friends within the industry and also released a story that proves the very special bond they share.

JIHYO ACCOMPANIES SEJEONG IN THE MOST DIFFICULT MOMENTS

The Gugudan member said that in addition to being close to Jihyo, she has special affection for her because she is someone who always takes care of her, which made her remember an experience they lived together.

According to this girl, she felt a bit bad emotionally, so she left spending a season in a country house, she wanted to be alone and when she spoke with Jihyo she pointed out that she would not be good company for others due to her encouragement .

The TWICE leader refused to leave her alone and told her that she preferred to be by her side, so they traveled together and little by little Sejeong overcame the difficulties she was going through.

Nayeon recently had a look change and surprised her fans, we will tell you how the vocalist looks now.

Vikings: Alexander Ludwig reveals his talent to his fans!