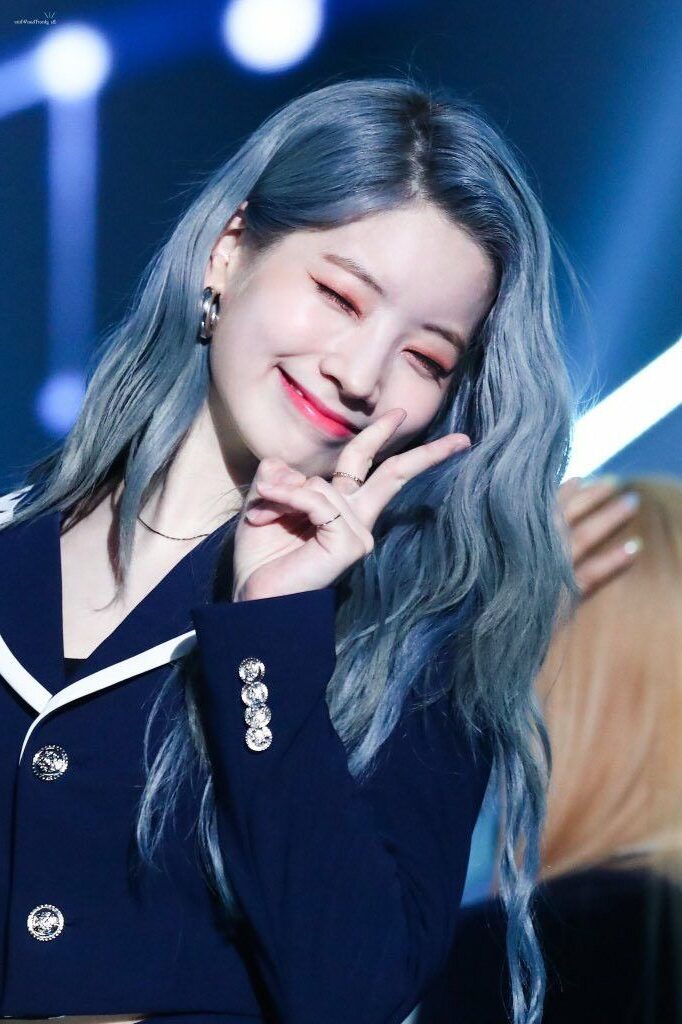 TWICE is a few days away from their comeback with “More & More”, which promises to be your favorite song of the summer, the girls have already revealed several teasers for the main video.

But before, ONCE is celebrating a very special day for them, since Dahyun is celebrating his 22nd birthday, (23 in Korean age), we tell you all the details.

Through the hashtag #OurShiningLightDahyun, ONCE is sharing various messages of love and congratulations to the idol, who has stood out in the group thanks to her talent as a dancer. Her dream in the K-pop industry began when a video of her went viral and was recruited by JYP.

Since then, she has stood out for her dance skills, but also as an actress, she has even participated in various programs. Fans have posted photos and videos of their favorite moments alongside the singer.

Dahyun is known for her tender personality, also for the energy that overflows on stage, leaving beautiful memories in each country she visits. She is one of TWICE’s main dancers. It is known under the nickname ‘Dubu’, due to its physical characteristics.

ONCE is happy that she has been able to fulfill her dreams, Dahyun is also known for liking to play the piano and very moving songs, a style that characterizes her.

Dahyun enjoys her special day before the group makes their new comeback, for which there are only 4 days left, the girls have already revealed the first advances of “More & More”, a song full of energy, dance and a lot of girl power.

Gael García Bernal in the new movie of Night Shyamalan

Binance CEO: We Will Not Delete Fake Volumes in CoinMarketCap