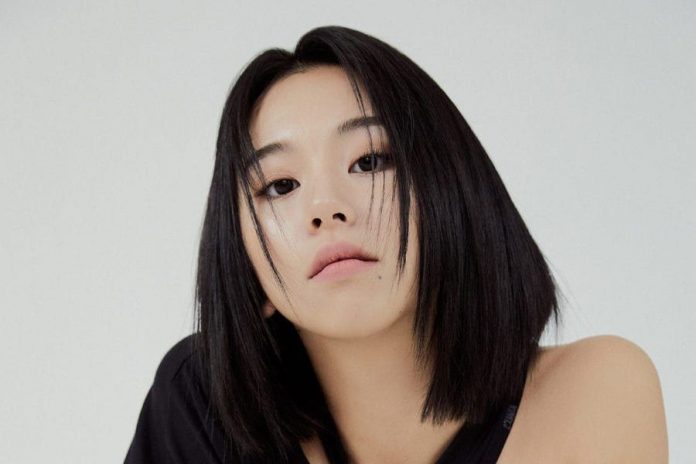 TWICE’s rapper shared new photos with her followers and the girl’s bracelet raised doubts about a relationship. Chaeyoung has been in the midst of some rumors that the idol could have a boyfriend, some of her accessories gave force to these theories.

The TWICE girls are now on Bubble, each updating their profile and contacting fans in any way they prefer, be it through photos, messages, or voice notes. Chaeyoung recently updated this social network without imagining that her photos would give way to some rumors about her personal life.

TWICE fans were happy to receive so many images from the idol , but looking closely at each image there was an element that captured their attention.

Chaeyoung shared in Bubble an image of her things and has among them a photograph of Andy Warhol one of the most important artists in Pop Art, creator of the Marilyn series and LGTB icon pic.twitter.com/uAzPLliYwW

Chaeyoung showed a look at her accessories, where different necklaces and bracelets were spread out. On one of the edges there is a colorful beaded bracelet where 3 letters appear.

Depending on the direction in which the letters are read on the bracelet, they can be identified as HSJ or JSH, to whom do these initials correspond?

Chaeyoung was previously romantically related to the tattoo artist known as Chimhwasa, whose real name is Jung Sung Hyun , so some TWICE fans think it could be a bracelet honoring him and his relationship with the girl.

When the suspicions first arose, the company JYP Entertainment , who is in charge of managing Chaeyoung’s career , responded to the rumors of a possible courtship , however the company simply said that it had nothing to clarify about it, leaving the doubt among the fans.

We recently told you about some special moments between Nayeon and Momo that showed their incredible friendship.