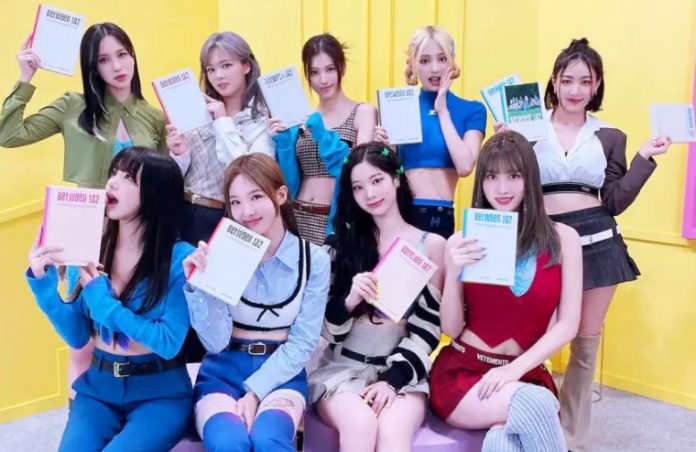 Almost two months after the release of the latest mini-album, TWICE still holds a strong position in the Billboard charts!

Last month, TWICE’s latest mini-album “BETWEEN 1&2” debuted at number 3 on the Billboard Top 200 Albums chart (the weekly ranking of the most popular albums in the US), making TWICE the first female k-pop artist in the world. a story to win three top 10 albums.

On top of this impressive feat, “BETWEEN 1&2” has now become the first K-pop artist album of 2022 to spend six weeks on the Billboard 200. During the week ending October 15, the mini-album remained relatively stable at No. 1. 129.

In addition, TWICE’s latest title track “Talk that Talk” remained at number 49 on the Billboard Global Excl. the US chart and 75th place in the Global 200.

Finally, TWICE ranked 70th on the Artist 100 chart this week, marking their 18th overall week on the chart.

The Witcher 3 will receive free DLCs inspired by the Netflix...