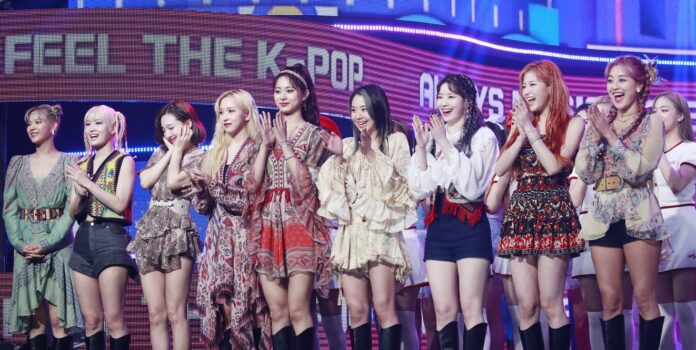 TWICE managed to get the first win trophy thanks to their new song titled ‘MORE & MORE‘. The first victory trophy was obtained by TWICE in the latest episode of the program ‘Show Champion’ which was broadcast on Wednesday.

This is the first victory trophy that TWICE has achieved in the music program, since it made a comeback with its 9th mini album.

When welcoming the trophy, Jihyo, Sana and Dahyun took turns giving their thanks to the fans and the closest people.

Congratulations to TWICE and ONCE!