Home Celebrity TWICE takes us to a fantasy world with More & More, his... 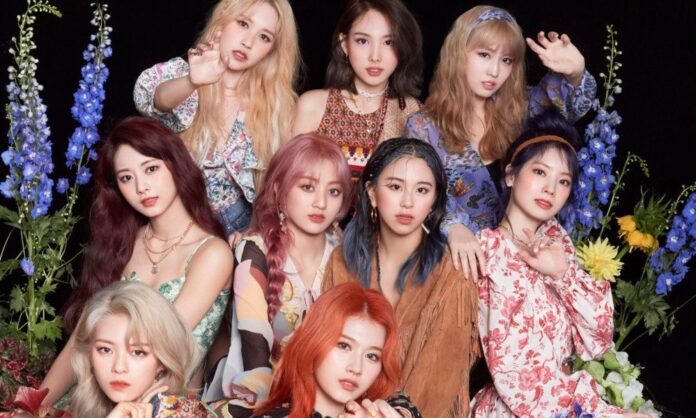 The TWICE girls are back with their ninth mini album titled More & More , where the title song has the same name and already has its music video on the YouTube platform.

At the beginning of the clip we see the nine members in a fantastic setting that takes us back to a fairy tale full of magic, flowers and nature, they rest by a lake while the More & More melody gains more presence.

It is then that they begin the first group formation of their choreography and Nayeon’s voice is present. The song of More & More is a statement where the girls express their commitment by doing everything necessary to make their love flourish, it does not matter that initially the person they like does not feel the same interest as them, because they will be in charge of showing their charms and qualities to make him change his mind.

The song with an electro-pop touch undergoes a musical transition where we see a group breakdance led by Momo, while all the TWICE girls leave behind their colorful outfits to wear only white.

It is then that we get to the rap part, where Dahyun begins her performance and is then followed by Chaeyoung. The video ends with the sound and image of a falling apple, as if it were the story of Snow White, is this the announcement of a continuation for the clip intended to present the B-side track?

The album More & More has the participation of some of the TWICE members in the creative process of the melodies, since Nayeon, Jungyeon and Chaeyoung were involved in the writing of some tracks. 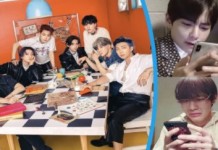 BTS shares photos and confesses that using Instagram is not easy

Selena Gomez talks about her origins in Apple Music!

Katya Elise Henry Is The New Instagram Queen With Her Impressive...