Home Celebrity TWICE may comeback sooner than you think 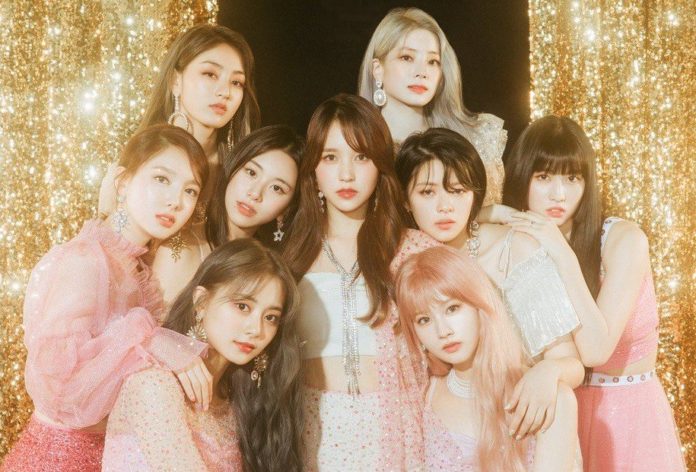 TWICE may comeback sooner than you think. These are all the details of one of the most anticipated musical returns.

TWICE it is one of the most popular female groups within the K-pop not only in Korea of the South , but in the world.

The latest comeback of TWICE was with her hit ‘Feel Special’ very name of their sixth mini album , the official MV of the promotional track has more than 205 million views , fans hope that this year the group make a musical comeback .

The followers have discovered a series of clues that would indicate that TWICE would be preparing all the details to make their comeback this year, one of the things that has caught the attention of ONCE the most is that the 9 members uploaded a series of videos to their account. TikTok , where you can see the girls’ change of look .

♬ One Direction – Still The One – reika_

A Naver article explains that a JYP Entertainment official stated that this news will be officially released soon, that the TWICE members will be recording the promotional MV for their comeback .

The estimated date for the JYP girls to take the stage again is said to be in June , while fans are waiting for the YouTube premiere of ‘ TWICE: Seize the Light’ on April 29 , a docuserie on where the girls expose their most precious feelings.

Seventeen will release their first single in English as a whole...