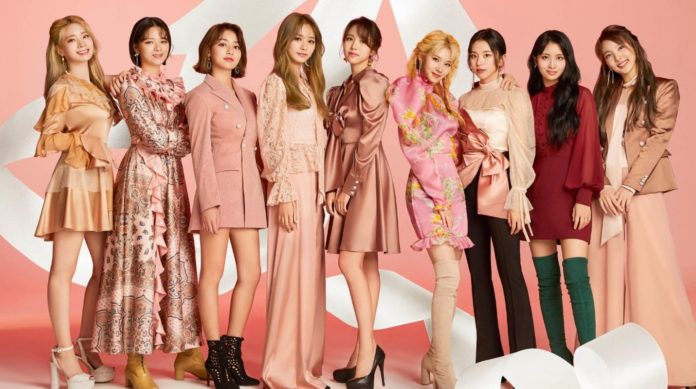 TWICE joins Republic Records, what will happen to JYP Entertainment. The girls joined one of the most important music companies along with other stars.

Recently it has become known that the successful JYP Entertainment girlgroup has partnered with Republic Records , a division of Universal Music Group that has achieved success with artists such as Ariana Grande, the Jonas Brothers, Post Malone and Taylor Swift.

Since their debut, the TWICE girls have fallen in love with the public, placing themselves at the top of the Korean, Japanese music charts and also entering the top of iTunes and Billboard . 5 years have passed since the debut of the 9 girls after their appearance on the survival show Sixteen , and with the success they have had thanks to their charisma and sticky melodies, their company has not hesitated to bet on an even greater growth to world level

TWICE girls are part of the company that manages other highly successful groups worldwide, GOT7, ITZY and STRAY KIDS have also lived the experience of promoting their music in the United States , with GOT7 being the first to do so, arriving now With 3 tours to that country.

While there are different groups that have chosen to join a firm US , mostly it is boygroups , leaving TWICE as the second female group to try to grow with this promotional strategy.

According to Billboard reports , Republic Records has exterminated its interest in participating alongside JYP Entertainment, recognizing that they have seen its growth and mechanisms in recent years, so they are delighted to partner with the executive team and artists.

A great way to get rid of unwanted messages on your...

HOW TO BUY TICKETS FOR BTS CONCERTS?