Home Celebrity TWICE: Jeongyeon’s Birthday Today, Why Is It An Admirable Idol? 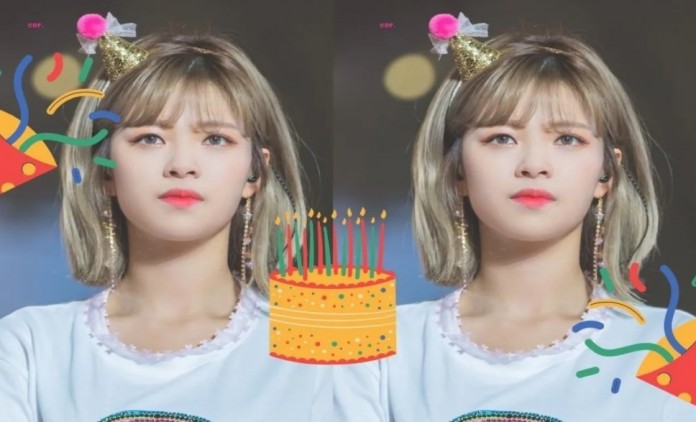 TWICE’s Jeongyeon is one of ONCE’s great inspirations for her physical and mental strength, why is she so admirable?

TWICE’s Jeongyeon celebrates her birthday surrounded by love and messages of affection from ONCE, on this special date, we remember some reasons why the K-Pop idol was admired.

Yoo Jeongyeon was born on November 1, 1996 in Suwon, South Korea and it was until 2010 when she joined the JYP Entertainment company as a trainee, where she stood out for her voice in rap, singing and dancing.

In 2015 and after a canceled debut, the idol she became a contestant on the program Sixteen, where she positioned herself until the final and got her place as one of the members of TWICE, debuting that same year.

Even though TWICE’s Jeongyeon is a professional and full of charm, she went through difficult times before and after her official stage performance. Today on her birthday, we leave you 6 reasons why the singer is so inspiring and admired by ONCE.

TWICE’S JEONGYEON IS A MODEL TO FOLLOW FOR ELEVEN, THESE ARE THE REASONS

Before debuting, TWICE’s Jeongyeon worked in different places like a bakery and a hotel, did part-time activities, helped her build more character and earn her own money.

In 2013, after a few years as a trainee in her entertainment company, they planned their debut with Nayeon, Sana and Jihyo under the name 6MIX. Although the project was canceled, Jeongyeon did not give up on her dream. 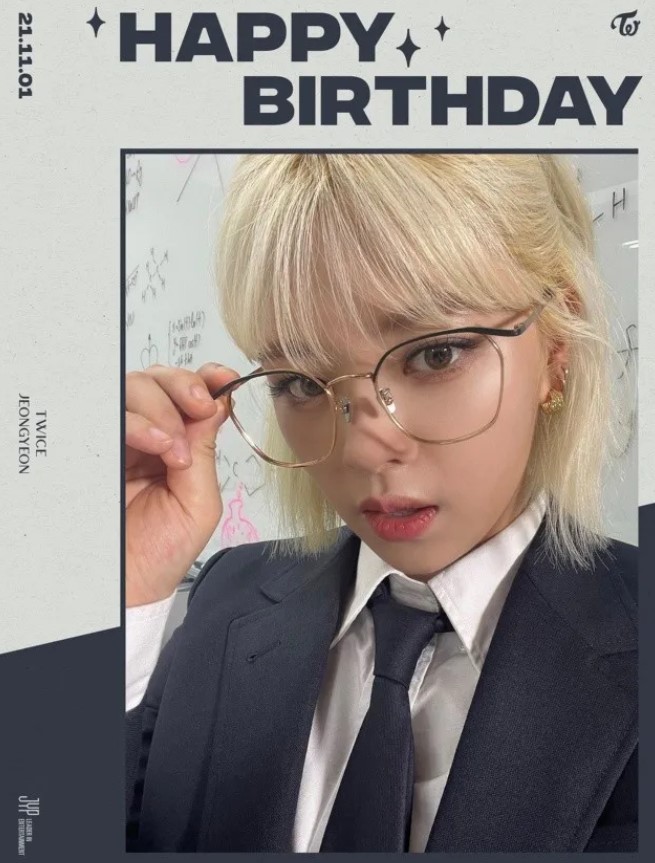 The dance was part of the Law of the Jungle program, unfortunately she injured her leg and JYP Entertainment announced that she would cancel her participation in the show for her recovery, at that time TWICE had a musical presentation and Jeongyeon did not participate, but she did accompany the girls , with everything and crutches.

Jeongyeon suffered from bullying during her time as a student, they changed her school and also her name, since this was Yoo Kyungwan. The idol overcame this bitter drink and became a star. 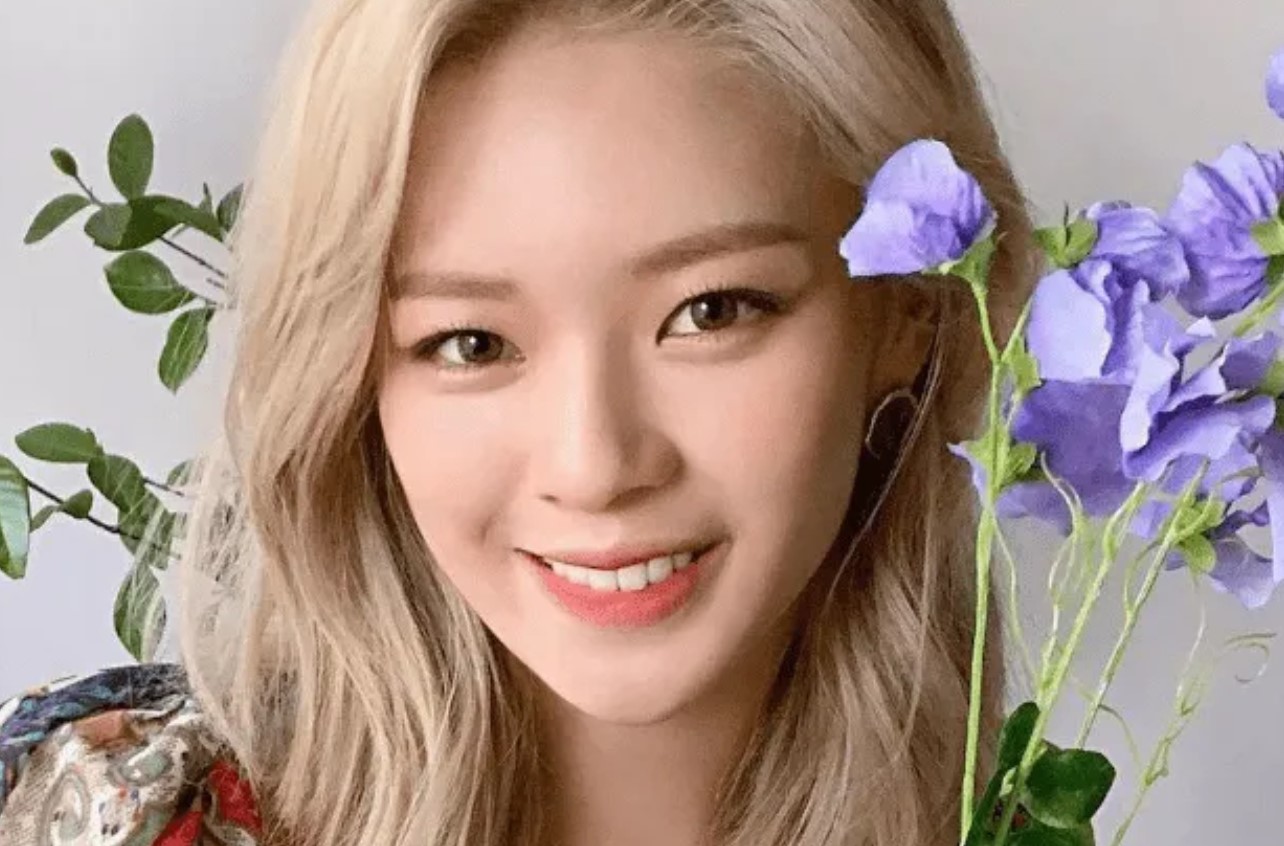 The Like A Star interpreter went through difficult situations such as injuries, criticism, teasing and exposed her mental health problems, they were hard moments that made her strong and ONCE showed her ability to heal physically and mentally with a positive attitude.

Jeongyeon was diagnosed with psychological anxiety illness, during TWICE’s promotions, she took a break to recover and relax, bringing to the table such an important topic as talking about mental health. <3 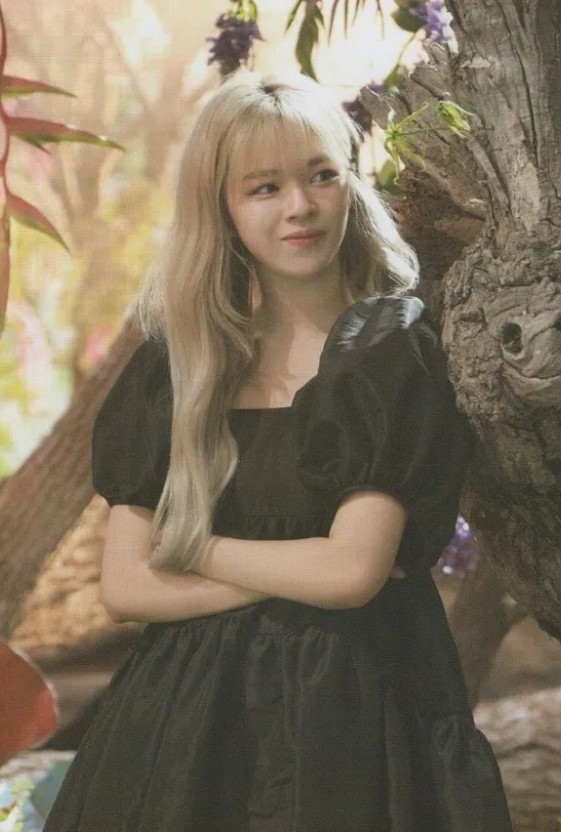 What do you admire most about TWICE’s YooJeongyeon?

Jennifer Lopez gives her cell phone number to all of her...