Home Celebrity TWICE is filming a secret project, what is it about? 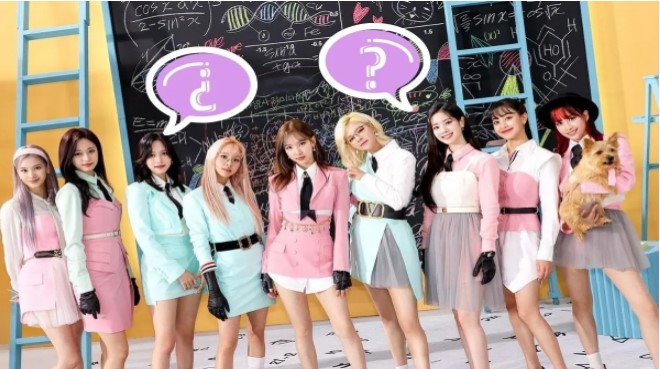 TWICE has raised a wave of theories about their new projects for the remainder of the year and 2022, now ONCE believes that the singers and rappers could release a special MV for their recent visits to the recording set.

The members of TWICE have made ONCE from all over the world dance with their songs in Korean, Japanese and English, this 2021 they began with new stages in their respective careers in the music industry. What’s next for the girl band?

Recently, the performers of Alcohol-Free have shared various spoilers of what they are preparing, but since they cannot explain anything about its release, ONCE believes that it could be something special, like an MV.

TWICE ORGANIZES A SURPRISE FOR ONCE AND THESE ARE SOME TESTS

Recently, Jihyo said that she could not talk in detail about her schedule of activities, but if she has explained that they have something ready, surely ONCE will like it a lot, but it is a secret that none of them can reveal. : 0

The TWICE leader specified that she was very tired and also remembered the 1-year anniversary of the song CRY FOR ME. OMG! Meanwhile, in a live broadcast, Tzuyu said that she and her companions were in the middle of filming a surprise.

Also, when ONCE joined all these points, many assured that the photos of Nayeon posted on the Bubble platform were part of the tracks, what are the JYP Entertainment artists filming?

For TWICE’s fandom, all these signs indicate that the girl band would be about to release the official MV for CRY FOR ME, for others it would be a song to celebrate the holidays and others are betting on a comeback.

So far all are speculations, therefore, everything can happen in the next few days. What do you expect from TWICE?

SELENA GOMEZ LAUNCHES SECOND SIMPLE IN LESS THAN ONE DAY