Home Celebrity TWICE, GOT7 and Super M postpone concerts due to coronavirus 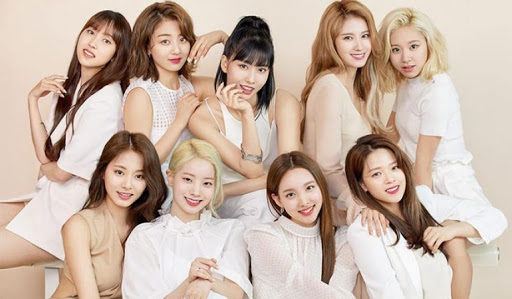 TWICE, GOT7 and Super M postpone concerts due to coronavirus. The plans of these groups seemed distant but were still affected by the pandemic.

During the previous months, many activities were postponed due to the initiation of coronavirus infections around Asia, at that time, it was considered prudent to delay these events to safeguard the safety of the artists and all attendees, hoping that in a short time the situation could be controlled.

However, cases of this disease continue to rise around the world, causing even events that seemed far away to have to be canceled or postponed indefinitely.

One of the shows that has been postponed most recently was the presentation of Super M’s We Are The Future tour in Japan , this event was planned to take place on April 23, but given the state in which the pandemic continues to expand, a decision was made to suspend it.

Also in Japan, the Twice girls postponed their performance as part of the TWICELIGHTS Tour , the event to be held at the Tokyo Dome on April 15-16, had already been renamed once, but is now indicated to be postponed until things get better.

Twice was not the only JYP group that went through this, GOT7 had two concerts planned in the National State of Thailand , which would take place in mid-February and were rescheduled to take place on May 9-10, however, again they have been postponed hoping that their meeting with fans from that country could be rescheduled soon.

Jordan Is Excited To Open Medical Clinics For The Poor That...