Home Celebrity TWICE: Dahyun showed her talent as a songwriter on these songs 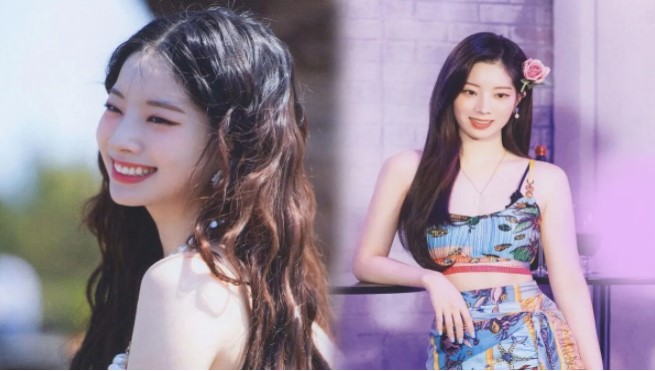 In addition to performing as a rapper, Dahyun has captivated all ONCEs with the different facets of her musical talent and one of them is songwriting.

The TWICE girls went through evaluations and even a survival show before making their debut within the idol group, but once they hit the stage a new adventure began, so with it came more learnings.

Since her arrival in the world of K-Pop, Dahyun has conquered us with her skills when playing the piano, interpreting her rap lines and even singing, but did you know that she has been the creative mind behind some songs of the? girl group?

Here we tell you what are some of the melodies where the JYP Entertainment artist demonstrated her talent in compositions that would later be performed by TWICE.

The rapper participated in the creation of the lyrics of this melody that is part of the album Taste of Love. The track tells us about a love that, even if it could hurt later, now idols want to be carried away by romance.

Also on the Taste of Love album, we found this melody where Dahyun worked on the lyrics. This melody tells us how a person fell in love with her at first sight and now tries to convince her to let herself be carried away by her feelings.

It is part of Eyes Wide Open and includes a dose of nostalgia, the soft melody tells how girls would choose to have things go back to how they were before, because right now they do not feel good about what is happening around them.

Within the same album we come to a very beloved track, it is Queen. The melody reminds us that even in the midst of difficulties we must not forget how valuable we are.

Also, we tell you how Sana found a sense of brotherhood after joining TWICE, this is what she said.

Behati Prinsloo supported Adam Levine at the Maroon 5 concert after...