Home Entertainment TWICE: Chaeyoung is Jealous of Dahyun For a Tender Reason 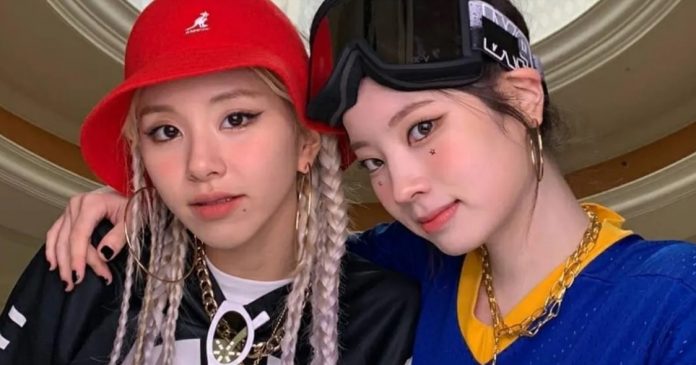 TWICE Chaeyoung has a couple of revelations to the group’s fans and the envy of the good one was present. The girls of the girl group TWICE shared some news with their fans and Dahyun‘s TMI caused her partner’s jealousy, she confesses with her adorable reaction.

The group of K-Pop of JYP Entertainment recently held a special event to greet some fans abroad, the online show was full of fun and unexpected moments but also memorable details.

TWICE was in front of the cameras to pamper their fans in the Philippines, they sang and even received alternate names with which they performed at the Shopee show. In the conversation of the idols and MC Dahyun revealed a detail that surprised everyone, what is it about?

The girl said that since her debut she had grown and now her height increased by 3 centimeters, all her companions reacted with emotion to this confession, since while before her height was a little greater than a meter with 50 centimeters, now her record exceeds 1.60.

The rap line of TWICE not only shares positions within the group, they also have in common being some of the members of less stature in the team, so Chaeyoung was one of the most impacted by the revelation of her partner.

As everyone showed their surprise, she confessed that she felt jealous because unlike Dahyun she hadn’t grown any bigger since she started her K-Pop career, so her tender reaction moved everyone.