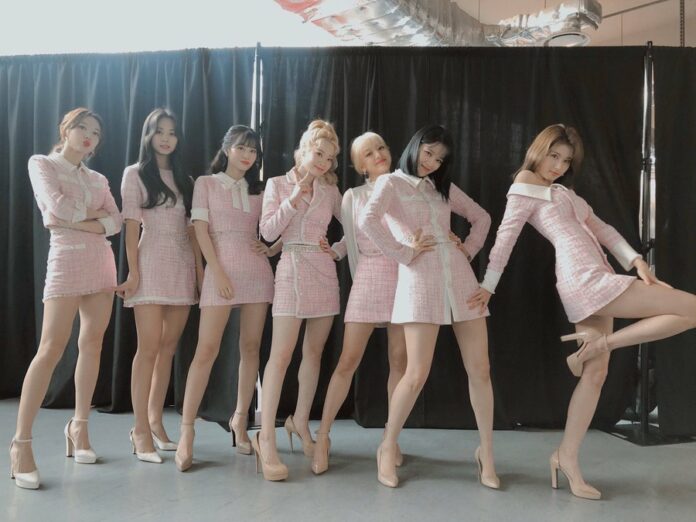 TWICE is accused of plagiarizing More & More TWICE has already made their new comeback with their album “More & More”, which has sold more than 200,000 copies and whose MV has already exceeded 40 million views in 48 hours.

The group experimented with a new concept, without losing the color that characterizes them, with a rhythm that will make you dance during the summer; However, the girls were the target of accusations of plagiarism against an artist, we tell you what it is about.

Images of the TWICE set circulate through social networks, in the music video the girls dance on a platform over the water and behind them a large colorful structure appears, but it seems that the design was inspired by “Pulse Portal “, the work of artist Davis McCarty.

JYP and director Kim Young Jo released a statement to clarify the allegations, the company said it contacted the production and the person in charge of directing the MV admitted that there is indeed inspiration in McCarty’s art, but that it is by no means plagiarism. Structures are closely similar, even Davis himself posted on his Facebook page and shared “More & More” images, even asked his followers for help, but his post was later deleted.

The director said he does not know why he deleted his message and assured that they have tried to contact him to clarify the matter. What do you think?

Kylie Jenner and Travis Scott get closer and closer: they meet...