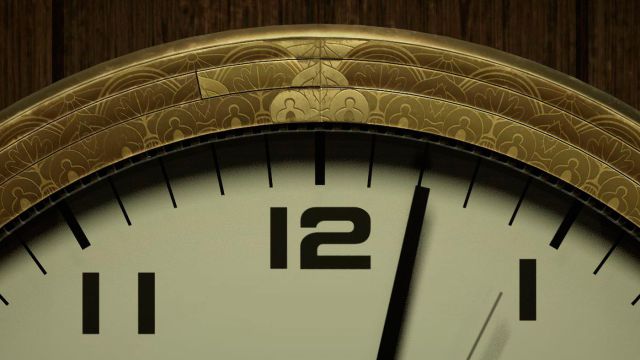 Twelve Minutes: The indie by Luis Antonio and Annapurna Interactive confirms its launch on PlayStation and Nintendo consoles: we return to the 12-minute loop. Twelve Minutes, one of the independent video games that has given the most talk this second half of the year and that arrived last August on PC and Xbox consoles, already has a release date on PS4, PS5 and Nintendo Switch. This has been announced by those responsible, confirming that on December 7, 2021, said interactive thriller will reach the digital stores of Sony and Nintendo, that is, PS Store and eShop, respectively. And to celebrate the announcement, Annapurna Interactive has distributed a new trailer that you can watch below.

Twelve Minutes mixes various genres such as the point and click style graphic adventure and the more narrative adventure through a development where the thriller and the mystery take center stage, all through 12-minute loops in the that the player must try to advance in the plot before the loop expires and everything starts over.

The title developed by the independent creative Luis Antonio (ex-Rockstar Games and Ubisoft artist) also features the performances and voices of such famous actors as Willem Dafoe, Daisy Ridley and James McAvoy, all through an overhead view in the one that we only move through the rooms of a small apartment.

Don’t miss our analysis of Twelve Minutes in which “Luis Antonio, the author, has achieved a concentrated dose of tension and urgency by atomizing time and space. The game solvently avoids that excessive repetition leads to boredom, the great stumbling block of mechanics based on time loops ”.

Sony has quietly redesigned the inside of the PS5