Home Entertainment Tweets get rich: a new feature from Twitter! 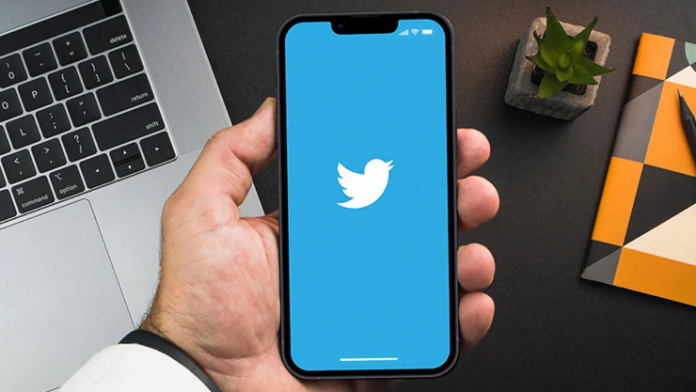 In an effort to empower users with a variety of innovations, Twitter has introduced a mixed media feature in its mobile apps.

Twitter, one of the most popular social networks in the world, plans to improve the service of its users with the help of innovations that it has been working on in recent years. The company that set out to do this is bringing a new feature to its platform.

Twitter has recently introduced many new features for tweets. The last of them were photos and videos in the same tweet. In this way, photos, video content and GIFs can be included together in a tweet containing a visual exchange.

This feature, presented as a mixed environment, will initially be available only through the Android and iOS app. So much so that it is not yet available on the desktop. However, a mixed tweet can be viewed in any way. Twitter does not impose any restrictions on this.

Twitter continues its initiatives to develop the tweets it started by increasing them to 280 characters without slowing down. The company was not too inclined to radical innovation during the time of its former CEO and founder Jack Dorsey. However, there have been significant changes on the platform in recent years.

One of the innovations of Twitter was the tweet editing function. A tweet published with the last edit can be edited again under certain conditions. Of course, tweets are edited under certain conditions. In addition, you can access the previous version of the edited tweet by clicking the edit icon in the form of a pencil. It will also show the time and date of the “Last Edit” under the edited post.

Lost weight for the sake of a Marilyn Monroe dress, Kim...