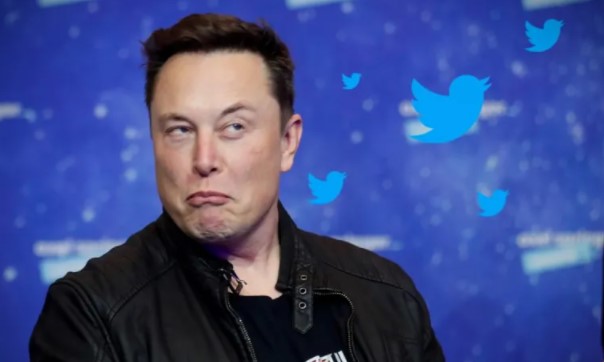 2021 can be remembered with the tweets of Elon Musk, nicknamed “modern Iron Man”, which first moved the price of Bitcoin and then Dogecoin. Tesla CEO has made the meme coin community curious with mysterious messages in his latest posts.

Tesla CEO Elon Musk’s tweets at times show how strange the world’s richest man can be, who dreams of expanding humanity to Mars. His latest message has made Twitter users and cryptocurrency investors wonder what the businessman who founded PayPal, started SpaceX and Starlink, and helped Tesla to reach its current heights, was thinking. Elon Musk shared a letter that looks like the letter “h” but has a horizontal line above it. In another tweet after the “h” tweet, he implied the numbers by saying “tau > pi”.

Questions about what that meant almost immediately flooded the comments. “ShibaInuHodler,” a popular Shiba Inu account, joked that it was for “Shib.” He attended the event on the Huobi Global exchange and asked Elon Musk if it was a name.

Other Twitter users wondered if this message was about cryptocurrencies. Musk also posted a tweet on January 15 that surprised the crypto community. It was an emoji with the number 100 and an arrow pointing up. Later, the community claimed that this was a reference to the rise in Tesla stock prices.

Elon Musk expands the use of Dogecoin

Tesla’s CEO announced in December 2021 that some products on the e-car manufacturer’s website will accept payments with Dogecoin. Musk later hinted that SpaceX and Starlink would receive DOGE in exchange for their services. Musk, a big Dogecoin supporter, tweeted over the weekend that Tesla plans to build a “futuristic restaurant/car in the theater” in the Hollywood area, which you can “pay at DOGE of course”. At this location, a new Tesla charging station has recently opened in Santa Monica. The tweet below, announcing that Tesla will accept payments with DOGE, pumped the price 30%, while these developments did not have a noticeable effect.