Home Sport The tweet of Casillas after the mess with the relief of the... 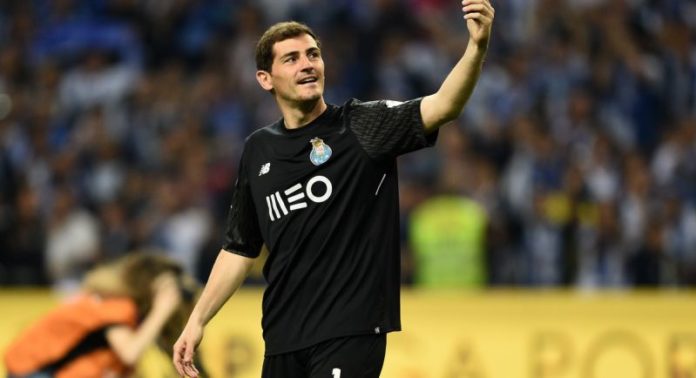 Iker Casillas is back in everything related to the world of football. While he has returned to train with Porto, waiting to know if he will play an official match again after his acute infarction, he is active on social networks.

His last message has gone viral in a few minutes in which (probably) he refers to the situation experienced by the Spanish team after Spain-Malta and in which events occurred around the Spanish bench.

With his “we are a country of chirigota … long live Spain” he mentioned the news of the goodbye between tears of Robert Moreno at the head of the Spanish bench, the cancellation of the press conference of the hitherto coach, the possible return of Luis Enrique to take over the national team for the European Championship and the ways in which all these events happened.