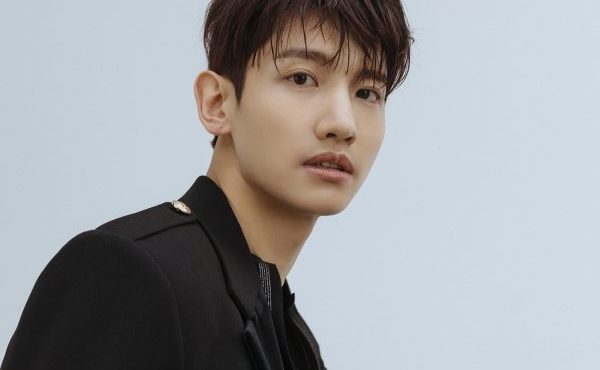 The TVXQ member will make his solo debut. After publicizing their love relationship, it seems the good news continues for TVXQ’s Changmin.

Little by little, the idols begin to resume their activities in K-Pop. The idol, known for having a long career alongside his partner Yunho, is ready to make his solo debut.

Through his social networks, Changmin has shared various advancements of ” Chocolate” , his first album. Cassiopeia has already received the first few seconds of the lead single, which bears the same name as the album.

The idol also shared his comeback’s official tracklist . ” Chocolate” promises to have a sexy MV, apparently in black and white, with some color scenes in gray tones.

The song sounds with rhythms of blues or R&B. Also, the first scenes of Changmin show him as if he were a special agent. The mini album will only have 6 songs, including a collaboration with Chungha called “Lie”.