Home Sport On which TV channel to watch Galatasaray vs Real Madrid, of the... 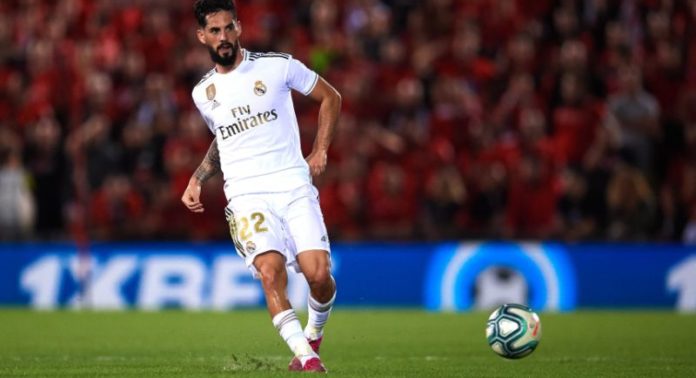 Real Madrid visits Istanbul to face Galatasaray in a duel in which whites play it all. The team led by Zinedine Zidane is the last of group A, with 1 point and needs to win to keep their options alive to move to the round of 16.

After losing the first game of the season in the League, the team of the capital of Spain is very aware of what may happen in the third match of the Champions group stage.

After losing forcefully to PSG on the first day by three goals to zero, and draw surprisingly against Bruges in Santiago Bernabéu (2-2), the 13-time European champion cannot fail.

Opposite is the Galatasaray, with some old acquaintances of the Spanish league. N’Zonzi, Falcao, Andone or Emre Mor. The Turkish team is also against the ropes, since it has only added one point in the first two matches of the Champions League.

Fifth in his league, four points behind the first position, the match against Real Madrid is just as crucial or even more so for a regular team in recent seasons in the top continental competition.

WHEN AND WHERE IS IT?
Galatasaray – Real Madrid
DATE Tuesday, October 22
Türk STADIUM Telekom Arena, Istanbul
SCHEDULE 21:00
HOW TO SEE IT
CHANNEL AREA SCHEDULE
Spain

For Latin America, it will be transmitted by the DirecTV signal in South America and Sky in Mexico.

INTERNET
The match can also be seen on the Internet through the Movistar + application as well as on its official website and also through mobile devices in Mi Tele Plus La Liga.

For Latin America, the game can be seen on the digital platform of DirecTV Play.