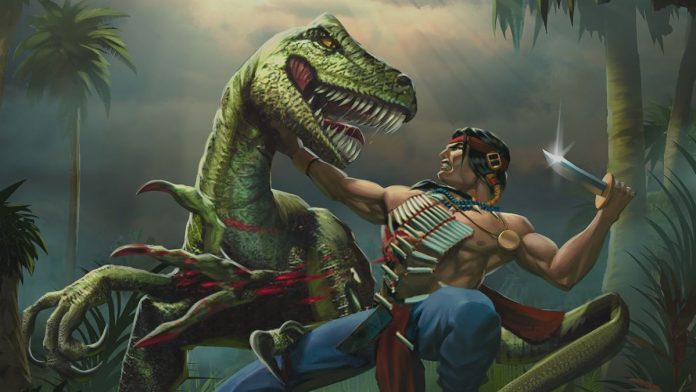 These two classics of the first person shooter in the 90s will arrive in a few days on the only platforms where they were not available until now.

It has been a long time since the Night Dive studio showed interest in launching again, after doing so on PC, Turok and Turok 2: Seeds of Evil on consoles, something that was fulfilled two years ago, both classic Nintendo 64 deliveries arriving on Nintendo Switch and Xbox. Now it will be the users of PlayStation consoles who will have the opportunity to meet, or relive, these two shooters from the 90s, since as can be seen in the PS Store, both titles will be available for PS4 and PS5 as early as next week, specifically the next day 25 of this same month of February.

These results can be obtained from the search in the PlayStation App, since from the consoles themselves or via the web they are not yet available. However, we will discover it if we visit the digital platform from the application on our mobile phone or tablet. However, a list of trophies also emerged over the past year, making it clear that both classics will be available in just a few days.

According to the description of both games, both Turok: Dinosaur Hunter and Turok 2: Seeds of Evil will be improved for PS4 Pro, being backward compatible on PS5, although without specific improvements for the new Sony console. In addition, according to the synopsis of the second installment, it will feature online multiplayer for up to 16 players.

A great time for console FPS

Turok was an absolutely groundbreaking game at the time (1998), forming part of a shortlist of great shooters that appeared on Nintendo 64 such as 007 Goldeneye or Perfect Dark, and being developed by a Texan studio named Iguana Entertainment, which died years later together with its editor, Acclaim. Almost five years ago we had the opportunity to analyze its remastering in compatible, in a text in which we highlighted its frenzy and the variety of its proposal, with a more open development than usual in the 90s, even in the case of a game to which, evidently, the years weighed on several fronts. 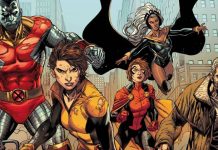 Marvel Studios would be developing film ‘The Mutants’ 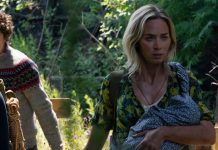 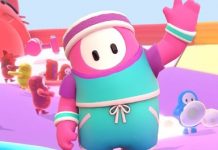 Fall Guys dolls eat by the feet; Yes, you did not read wrong