Home Science It turns out that the use of antibiotics in agriculture is much... 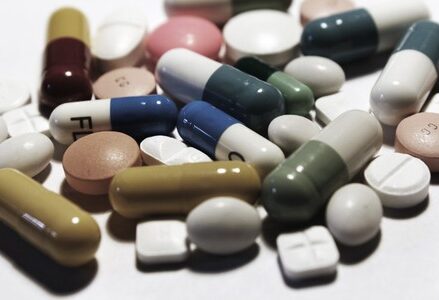 The researchers explained that the use of crop-based antibiotics in agriculture was not followed, and that the amount of antibiotics used in these areas was negligible.

The study, published in the journal CABI Agriculture and Bioscience, shows that 63 tons of streptomycin and 7 tons of tetracycline are used annually only in rice producing areas in Southeast Asia. The study shows that in some years and in some regions, 10 percent of the rice crop contains at least one type of antibiotic.

Antibiotic use in agriculture has reached alarming levels

Scientists consider the use of antibiotics, which are generally used against bacterial diseases, against the diseases of agricultural products that they cannot be effective in.

Scientists who carried out studies on the use of antibiotics in the field of agriculture; They detected 11 types of antibiotics, mostly blended, on products grown in the USA, East Mediterranean, Southeast Asia and Pacific coast countries. In Africa, which is known to use a significant amount of antibiotics in agriculture, there is no record of this issue.

Scientists have determined that antibiotics used to protect agricultural products increase the resistance of bacteria to a higher rate than their use in other areas. Researchers found that bacteria can develop resistance 100,000 times faster when antibiotics are mixed with agrochemicals. When this happens in agricultural crops that are consumed raw, this creates a potential for important problems in terms of people’s health.

The scientists who conducted the study explained that more work should be done in the field of using antibiotics to protect agricultural crops. Keeping more records in this area may expand the scope of their work.

According to Researches, The Second Child of the Family is Born...