Home Tech It turns out that the mobile version of Skate 3 is under... 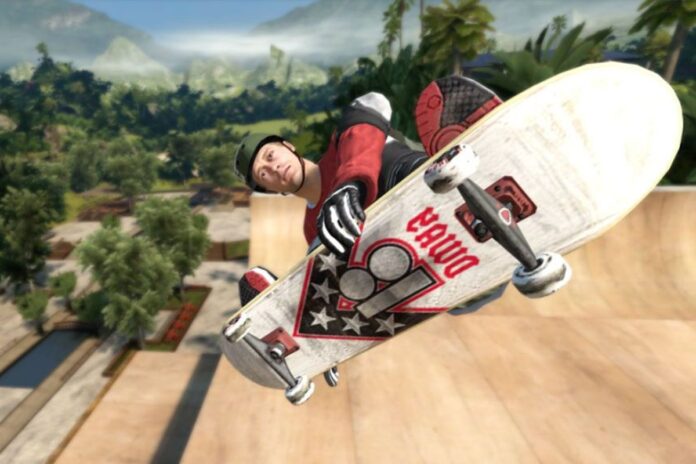 Stating that he received a phone call from the US-based video game producer EA about 10 months ago, Jason Dill noted that the other party wanted to talk about the Skate game and said that the EA official said to him, “We want to make the mobile version of Skate 3”.

To mention, months ago, fans of the Skate game had posted comments on EA’s Instagram page because they wanted their requests for Skate 4 to be taken into consideration. Continuing to share details about the conversation, Jason Dill said in a reply to the message, “No one wants the mobile version of Skate 3,” he said.

Skate 3 returns with its mobile version:
We need to wait and see the new features that this version of Skate 3 may have. It seems that Dill did not ask the other party about it. However, there is good news for game lovers who are waiting for a new skateboarding game for consoles.

Dill, who made a confession about Tony Hawk’s Pro Skater, said he contributed soundtrack to the new game in the series. This was the third confirmation that the series in question will return this year. Verification from another skater, Lizzie Armanto, and The Death Set. We will continue to tell you about the developments regarding Tony Hawk’s Pro Skater and Skate.