Home Tech It turns out that Microsoft is trying to sell a face recognition... 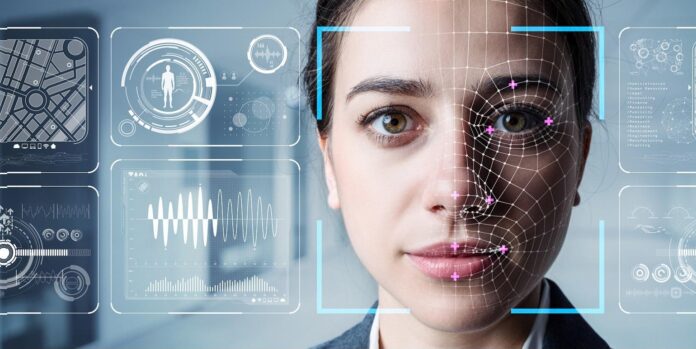 In the statement made last week, e-mails that showed that Microsoft would not try to sell the system to a federal unit years ago revealed that ‘it would not sell face recognition technology to the police’ unless there is a contrary law.

Face recognition technology is known as a technology that is at the center of many discussions. This practice, which is a part of daily life in countries such as China, is also a serious discussion topic in some countries.

Microsoft, one of the technology giants who has a face recognition system, recently said that they will not sell these systems to the police unless they are legally obliged to do so. Years ago, the company thought differently.

Offer from Microsoft to RIA:

Microsoft tried to sell facial recognition technology to law enforcement agencies many years ago, according to emerging correspondence. After meeting with the DEA, the American Federal Government’s drug-fighting unit, Microsoft offered to sell the system.

These e-mail interviews were among the evidence submitted to the court by the American Civil Rights Union (ACLU), which filed a lawsuit against DEA and the FBI for using face recognition technology.

Although Microsoft has said in its previous statement that it will not sell this product to the police, it has not made any promises when it comes to federal organizations. In other words, the realization of such an agreement tomorrow will not contradict Microsoft’s statement.

According to e-mails, Microsoft explained the features and capabilities of the facial recognition system in its promotion to DEA agents. It was also stated that RIA attempted to take such a step after the FBI’s reaction. Facial recognition systems are criticized, especially for racist prejudices. It is also stated that such technologies can be used to identify citizens in protests such as Black Lives Matter, which is currently taking place in the USA.

Microsoft joined Amazon and IBM, who made public statements about facial recognition technology with their latest comments. US President Donald Trump stated that the company could ‘lose government agreements’ after this decision.