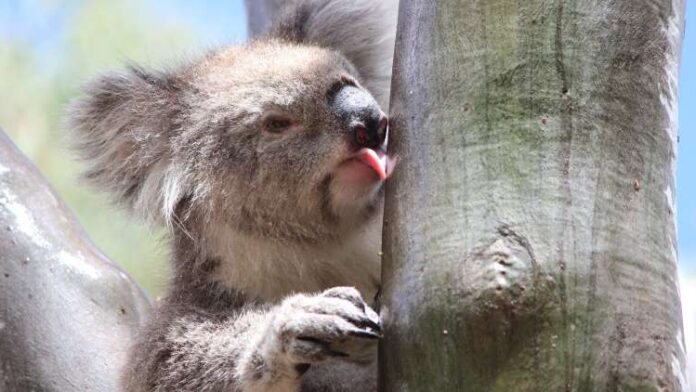 It turns out that the cute creatures of Australia, koalas, drink the water that is caused by moisture on the surface of the trees. According to experts, this discovery will change our view of these mysterious creatures.

One of the first creatures that come to mind when it comes to the Australian continent is koala. We know these lovable creatures by being quite lethargic in a tree trunk they roost. Koalas are among the most popular animals.

Our information about this marsupial is very little. Despite its popularity in cartoons, animations, and cartoons, scientific research does not reveal much detail about these animals.

Interesting method of finding koala water:
According to researchers, koalas meet most of their fluid needs from juicy leaves in the famous eucalyptus trees of the Australian continent. It is known that many herbivores meet their water needs from leaves.

Interesting information about koalas came from the University of Sydney. The researchers at the university had the opportunity to observe for the first time the koalas’ drinking water in the wildlife. In the article published in the journal Ecology, it was explained how these creatures wandering in the trees drink the water on the surface of the trees when it rains.

“For a long time, we thought that koalas did not drink much water because they took a significant part of the water they needed to survive,” said researcher Valentina Mella.

Licks the water in the tree trunks:
While explaining the details of the research, Mella said, “We have now observed them licking water on the trees. This has significantly changed our understanding of how koalas find water in the wild, ”he says. On the other hand, it is the longest dry period ever recorded across the continent. As the rain rate drops to the lowest level, the highest temperatures recorded on the continent are observed.

After fires that were effective across the continent earlier this year, koalas have a hard time. For this reason, koalas are trying to leave the trees and find water. High temperatures cause collective animal deaths. That’s why animal rights activists in the country create artificial water stations to protect animals.

Trees preferred by koalas:
On the other hand, koalas are known to communicate with people. Among the water sources that koalas frequently use in drought are people’s watering hoses. Even from time to time, as after fires, koalas can come directly to people to find water.

Still, koalas prefer to drink water that flows from the bark of trees, even if they have another source with them. These creatures eat 510 grams of leaves per day under normal conditions. Dr. According to Mella, this behavior also explains how koalas find water in nature. The study was conducted with the study of 46 koala in the Liverpool plains in the New South Wales region and in You Yangs Regional Park. 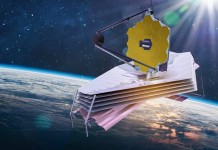 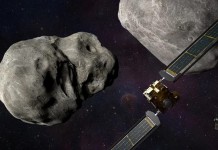 Scientists Discovered a Black Hole Collision That Could Explain the Beginning...