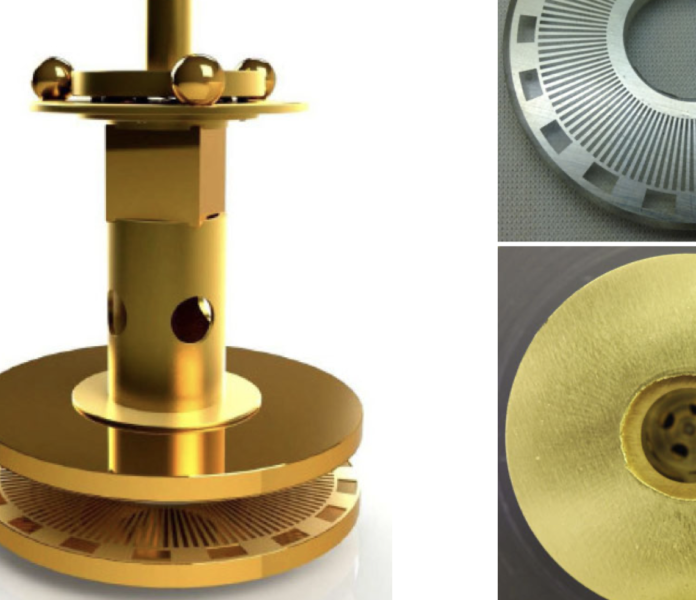 As a result of experiments conducted by scientists, it was determined that the law of gravitation, which is valid for large distances, operates even under 50 micrometers. These results also disappointed those looking for ‘New Physics’.

Although gravity is the weakest force among the basic forces, it is the only force that can operate across long distances. Although gravity works on very small scales, its effect is difficult to detect due to its weakness. If data reveals that the gravitational laws do not work at very small scales, this will be very serious evidence for New Physics. However, there are not many promising results until now.

As is known, gravity is inversely proportional to the square of the distance. If you double the distance, the gravitational force drops not to two-thirds, but to a quarter of its original value. This law, known as the Reverse Square Law, is determined by geometrical calculations. Since we live in a three-dimensional universe, the Reverse Square Law works, but if there was a universe that we lived in a different number of dimensions, everything would be different.

Gravity also works on small scales:
We know that the Reverse Square Law works at long distances and galactic distances. Thinking dark matter and dark energy as another dimension doesn’t work either, because the hidden dimensions in these scales must be both large and ineffective. For this reason, we have to work on small scales in experiments on gravitational force. In accordance with the principle of consistency, we think that the problem in one of the scales should occur in another.

A simple experimental setup was set up to make small-scale gravity measurements. In the experiment, the changes in the rotational speed of a disc in the oscillation that were subjected to periodic gravity changes were measured. This periodic force was supported by a rotating disk.

In the test setup, the disks overlap, one is connected to the cable and moves by twisting the cable, and the other rotates at a constant rotational speed. Both discs have cuts in order to change the force due to gravity as the gaps turn over each other.

Thanks to the cut-off disc design, three rotation frequencies can be measured, thereby preventing measurement errors by comparing the three frequencies. According to the measurements made with this experimental setup, gravitation could be detected at distances up to 52 micrometers. When additional stability was provided against vibration, gravity could be detected even at smaller distances. It also turned out that the Reverse Square Law operates at distances below 50 micrometers. So at least for now, it seems that New Physics is not needed.

It is now possible to message from Instagram via computer!

Credit Card That Puts Your Monthly CO2 Limit To Your Spending:...