Home Tech It turns out that fish oil has antidepressant effect 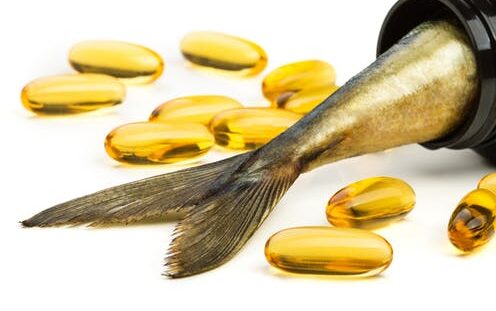 Scientists realized that stem cells from adult major depressive disorder can be used as a scientific model. Researchers who have done some studies on this have revealed that fish oil has an antidepressant effect and may be good for depression. Studies on the subject continue.

Today, it has become much easier to master new scientific developments that have emerged thanks to academic journals. A study published in one of these journals, Molecular Psychiatry, revealed that adult stem cells taken from the patient; Revealed that it can be used to model major depressive disorder and to test how the patient reacts to medications.

A group of researchers working at the University of Illinois in Chicago realized that using stem cells from adults diagnosed with clinical depression works in the model. Based on what they found, researchers found that fish oil had an antidepressant effect. The fact that fish oil has such an effect has managed to surprise many people.

Treatment of major depressive illness fails in one out of every 3 people:

Mark Rasenick, a professor of physiology, biophysics and psychiatry who led the study, said that; he told scientists to understand how the brain works and why some people respond more positively to drugs. “It was exciting to find scientific evidence that fish oil, which is an easy-to-obtain and natural product, can be an effective treatment for depression,” as regards fish oil.

Major depressive disorder, one of the most common diseases, causes one out of every 6 people to experience attacks at least once in their lifetime. Treatment of such a common disease fails in one out of every 3 people. The use of fish oil against the major depressive disorder in which treatment can arise in this way created excitement in the scientific world.

Rasenick also discussed the stem cell model of the study; He also underlined that it can be used to understand how to respond to treatments such as fish oil. He further stated that this effect of fish oil should be examined in more detail.

Google’s move to delight those who use cfor free