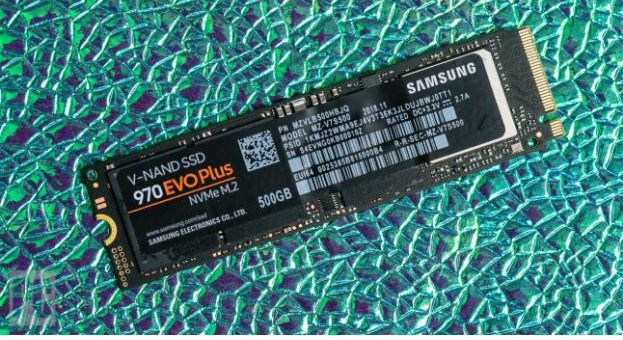 Hewlett Packard Enterprise (HPE) has revealed that some SSD drives have crashed badly, which could be disastrous for users if they do not take action already. These SSDs technically hit the bottom.

From time to time, problems may arise due to production in the products. The big and expensive ones of these faulty products are generally recalled. The cheaper ones are often wasted.

Hewlett Packard Enterprise (HPE) has announced a manufacturing defect on some SSD drives. These faulty SSDs are irreversibly corrupted after being used for a certain period of time.

40,000 hours life
It shows that this problem caused by an error in the firmware, which is the firmware, caused the SSD to crash after 40 thousand hours of use (4 years, 206 days, 16 hours). The company also states that neither the SSD nor the data in it can be recovered after the SSD crash has occurred.

This type of problem can be a pretty big problem for the average home user. On the other hand, if companies encounter such a problem, they will face huge problems.

According to the product definition of HPE, these devices are used for ‘big data analysis, cloud computing, active archiving, database applications and data warehouses’. HPE sold these devices both alone and in HPE ProLiant, Synergy and other storage products.

RAID security can be wasted
Normally, there are measures to be taken to prevent big data crashes. RAID systems are made up of interconnected disks, and even if one of these disks fails, the others can replace it.

On the other hand, companies make bulk purchases to install these systems. Naturally, disks in the RAID system are installed almost simultaneously. This means that it collapses consecutively. HPE also underlines this in its statement.

The products mentioned are known as 800 GB and 1.6 TB SAS models and storage products. The full product list is here. This affects all HPD7 and earlier hardware. HPE also explains how to update the software inside the hardware, see the updates and the total usage time. According to HPE, hardware collapse will begin in October at the earliest.

The Most Watched E-Sports Games of 2019 Announced