Home Tech It turns out that dozens of apps in the app store are... 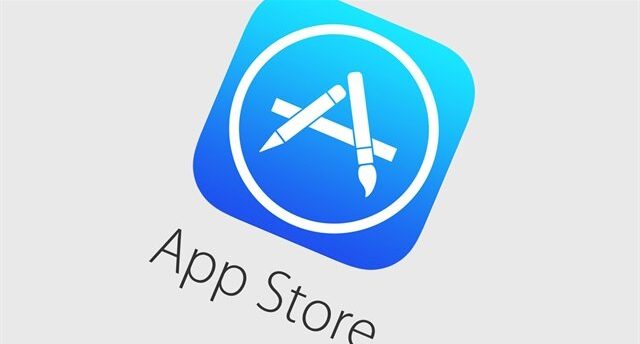 Today, we host most of our personal information in our smartphones, which can lead to many security issues. At this point, we try to overcome the issue by taking care to protect our phones. Thus, due to any application we install on our devices, we have a very low chance of encountering an unexpected situation.

Of course, the issue of encountering bad situations is not only limited to the loss of our information or to the possession of others. Unfortunately, even today’s most popular app stores have apps that aim to use the user in some way. Although these applications cannot be prevented, users’ being careful about this can ensure that such applications do not get what they want. Here is the precaution that users should be careful about while installing applications, once again proved itself.

App Store apps that defraud users:
According to a report by the British security company Sophos, 3.6 million fraudulent apps have been downloaded from the App Store over the past year. Apple users who downloaded these applications encountered unexpected amounts of invoices. Of course, the source of these invoices was those applications that they downloaded.

According to the data, the majority of iOS applications aiming to defraud the user were in the categories of photo editing, face filter, QR code reading, fortune telling / astrology applications. While the apps managed to raise their scores in fake ways, they gave users confidence, but the working logic of these apps was basically due to user error.

How do apps defraud?
These applications, known as ‘Fleeceware’, which were found to be defrauding the users, were using Apple’s convenience for their own benefit. Apple offers a trial process to users who download apps that offer paid or subscription services. These applications started to withdraw money from the user after the trial period. So how did the user approve of this?

According to the research, the users who downloaded and defrauded these applications did not read the “Terms and conditions” text shown to them because it was too long. In these texts stating the legal rights of the users, the users were also approving a small part of it. That part also caused users to pay money after the trial period. So the applications were actually doing this job in a legal way.

According to Sensor Tower data, applications that generate income in this way:
If you have installed any of the apps below on the App Store, you need to delete them right away. This table, which is prepared in the light of the data published by Sensor Tower, contains the order information in which the applications are among the most revenue generating applications in the App Store along with their weekly, monthly and annual earnings. It also shows how many people downloaded the apps and how much they have earned so far.

Apple would be working on … its own autonomous car!