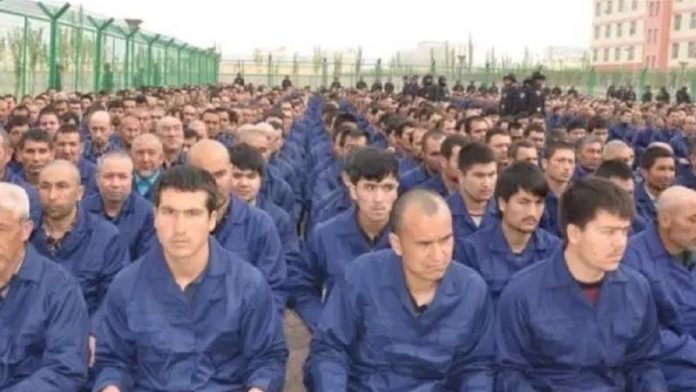 A study by the Australian Institute of Strategic Management revealed that a significant proportion of the largest technology firms earned from the treatment of Uighurs in China.

China’s observations of the Uighurs and the “retraining” system have been on the agenda many times over three years. The “sales” of the Uyghurs’ forced labor force as part of the policies implemented by the Chinese Government had not received much attention until today.

A study by the Australian Institute of Strategic Management draws attention to this point. Many companies, especially FoxConn, show that they benefit directly or indirectly from the treatment of Uighurs.

Giants from all sectors are on the list
While China forces Uighur Turks to immigrate, they put them in ‘re-education and ideology education’ where they go. According to good estimates, 80 thousand Uyghurs have been sent to work in factories in various regions from Xinjiang so far. While these people are obliged to learn Chinese, they are not allowed to practice their religious duties.

According to the report, these workers are forced to work in companies producing key technologies such as Foxconn. While people arranging these workers for institutions receive shares, workers are not allowed to see their families or leave their jobs. Those who do not accept the job are also threatened with imprisonment. Under normal circumstances, exploiting their labor has been defined as a crime by international conventions.

Although it does not directly use the exploited Uyghurs, there are giants such as Apple, Adidas, Fila, Nike among the companies that benefit from this situation through its suppliers. There are also other automobile and technology companies on the list. These companies may encounter sanctions that may cause problems in their supply chains.

There are 83 companies on the list
Apple CEO Tim Cook visited the O-Film factory where Uyghur workers worked. This company produced a front camera for iPhone X and iPhone 8. The firm continued to exploit Uyghur workers both during Cook’s visit and afterwards.

BTS AND STARBUCKS LAUNCH A CAMPAIGN WITH A GOOD CAUSE