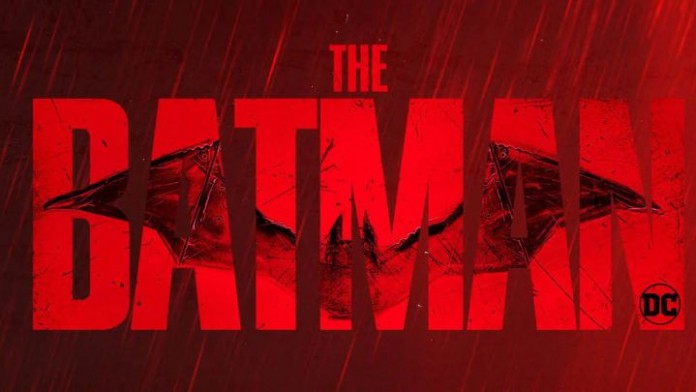 The Batman: In 5 days, a new Batman will hit theaters. The film has had a complicated production process, since for a time it was going to be a film directed by and starring Ben Affleck, who became interested in the project when he was hired in 2013 for Batman v Superman. But the project, in which Affleck wanted to explore the dark side of the character more than other times -although Nolan already had a lot of influence on that aspect in his magnificent trilogy and Burton in his pioneering duo-, ended up without a director or protagonist.

While Affleck was still Batfleck, Warner set the machinery in motion and the project passed to Matt Reeves, a capable director who has very interesting films like Cloverfield / Monstrous, the USA remake of Let Me In and two of the three films of the new The Planet of the Apes. The filming was extended due to the Covid-19 pandemic, and for this reason the film should have reached theaters earlier – like so many others. But with the world already recovering from what we have lived through these last two years, The Batman is five days away from being a reality in theaters.

Reeves’ vision, which includes a Robert Pattinson in the skin of Bruce Wayne -and which has brought a lot of controversy, although the same as in 1989 with Michael Keaton and in 2013 with Ben Affleck-, seems more Noir than Nolan’s, with a special emphasis on a 1940s visual style – like the Gotham series, by the way – set apart from other cinematic incarnations of the dark knight. That is even transferred to his logo, which enhances for the first time since the infamous Batman & Robin the red color in the bat-sign as a visual element in the film franchise. Red and black is the palette that seems to predominate in the film, and it is the one that makes up its logo. The same one you can use to see your name like this.

Turn your name into The Batman logo

If you want your name or any other word you can think of to appear converted as if it had been designed by the author of The Batman logo, just enter this link that will take you to a web page with an automatic generator. You put the word or words, and that’s it. Your name will be batmanized. And you can share it on social networks.

And in addition, you can also get Batman to appear on the screen of your PC or mobile by activating the bat-signal with this Google trick.

Tetris Effect: Connected will be free update for PC and PS4