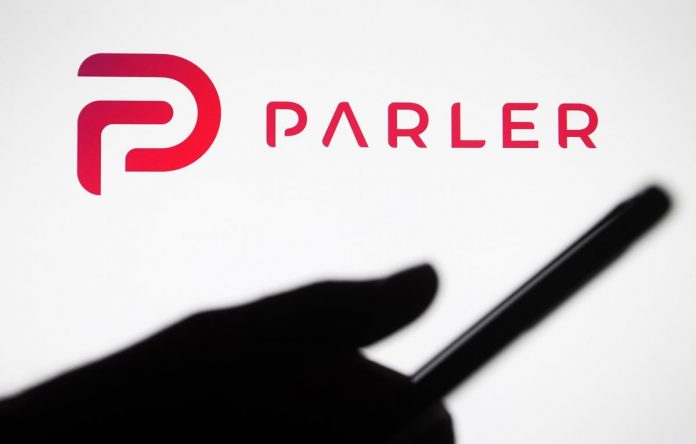 Parler, a social media platform frequently used by US President Donald Trump fans, was closed last week due to its role in the occupation of the US Congress and hosting violent posts. John Matze, CEO of the controversial platform, said that they will resolve all issues and meet users again soon.

Trump supporters’ app Parler is back?

Parler, a social media platform favored mostly by Trump supporters, conspiracy theorists, and the far right, was removed from app stores by Google and Apple in recent weeks due to the planned attack on the US Capitol in Washington DC.

Finally, the platform, which was also banned from Amazon Web Services (AWS) servers, was thus completely eliminated. However, Parler seems to be returning from the dead, so to speak. A message signed by Parler CEO John Matze began appearing on the platform’s website on Sunday.

Promising that they will solve all kinds of problems on the platform, Matze said that they plan to meet users again soon. Of course, it is a big question mark to what extent this commitment will be fulfilled. Since the platform was founded in 2018, it has hosted countless extreme right-wing and discriminatory posts.

However, the press of the US Congress by Trump fans in an unprecedented manner in history may have led to rethinking where the platform will be positioned.

On the other hand, Parler’s domain name is currently registered with the domain company Epik, which is known for providing services to websites that contain far-right, neo-Nazi and other extremist content. It remains unclear when the platform will return to app markets such as the App Store or Google Play Store.

Apple CEO Tim Cook has said that if Parler speeds up the content audit process, it could be reissued on the App Store.