Home Science Turkish Scientist Collects Thousands of Micrometeorites to Give Information on the Formation... 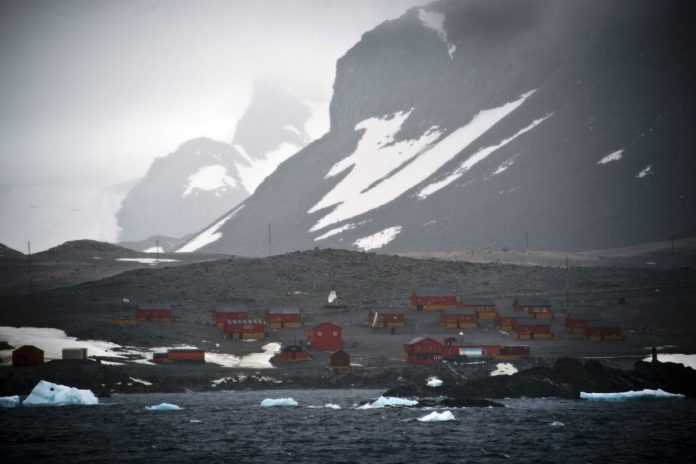 Mehmet greenstone from Turkish scientists who work in Antarctica, returned to Turkey 10 thousand mikrometeoritl collected from the icy continent. Yeşiltaş announced that new information about the formation of the Solar System and its phases can be reached with the collected micrometeorites.

Within the scope of the 4th National Antarctic Science Expedition, Doctor Lecturer Mehmet Yeşiltaş from Kırklareli University Faculty of Aviation and Space Sciences, together with scientists from Belgium and Japan, conducted meteorite search in Antarctica.

Yeşiltaş explained that they searched in an area where the temperature dropped down to -45 degrees with the effect of strong winds at an altitude of 3,100 meters, and that they collected 66 meteorites, among them rare meteorites, with a total weight of 8 kilograms. Yeşiltaş said that the collected meteorites came from asteroids from the Mars and Jupiter regions.

Mehmet describing the results of the analysis will then be shared with the scientific publication are made on Mikrometeroit Greenstone, an increased awareness toward the meteorite study in Turkey, he added. Yeşiltaş said that the 2nd Meteroid Research Workshop will take place this year and details of the workshop will be announced by the Meteorite Working Group.