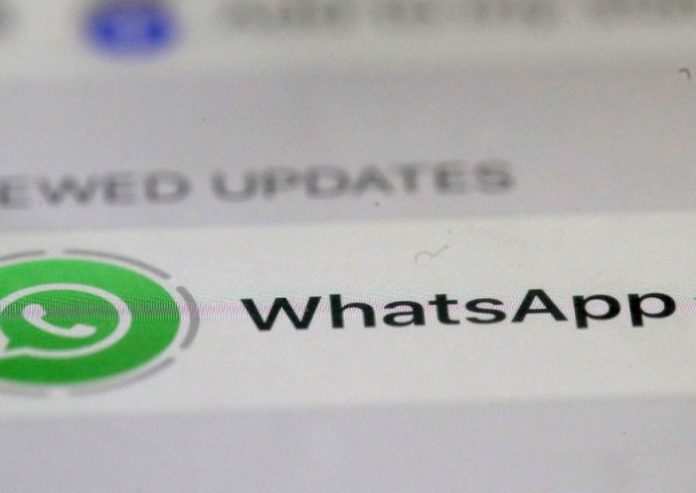 Turkish President Recep Tayyip Erdogan’s media office announced that he will be leaving WhatsApp after the messaging app’s move to force its users to agree to a controversial new privacy policy.

In statements made via WhatsApp this Sunday, presidential officials indicated that the media office will update journalists through BiP, a unit of the Turkish communication company Turkcell, starting Monday.

Modifications made to WhatsApp’s terms and services will take effect on February 8 and will allow you to share data with parent company Facebook and its other subsidiaries.

As we inform you in Somagnews, users must accept the new terms in order to continue using the application after the deadline.

He called on the Turks to use “national and local” apps like BiP and Dedi.

“The distinction between EU member countries and others in terms of data privacy is unacceptable! As we have cited in the Information and Communications Security Guide, foreign-sourced applications carry significant risks with respect to data security, ”Koc said in a tweet.

See Also
WhatsApp-related scam that the government will help

The firm said that the updated terms will allow additional information to be shared between WhatsApp and Facebook and its other applications such as Instagram and Messenger, such as contacts and profile data, but not the content of messages that remain encrypted.

Facebook aims to monetize WhatsApp by allowing companies to communicate with their customers through the platform and sell them products directly using the service, as they already do in India.

In 2017, the European Union fined the US social media giant $ 120 million for providing incorrect and misleading information about its 2014 acquisition of WhatsApp regarding the ability to link accounts between services.

The new law, which came into effect in October, requires platforms with more than one million daily users in Turkey to appoint a responsible representative before Turkish courts, comply with orders to remove “offensive” content within 48 hours, and store the user data. 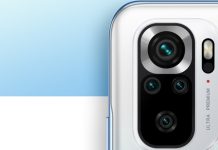 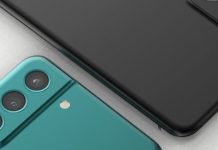