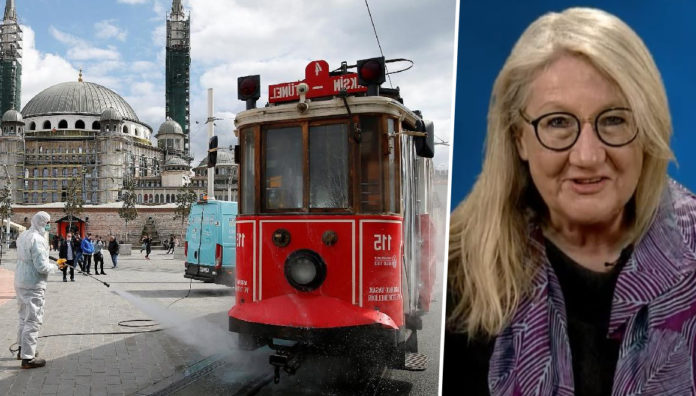 The World Health Organization, on which all eyes are on account of the Corona virus, continues to make statements one after the other. WHO’s ongoing work within the United Nations (WHO) spokesman also touched on Turkey.

That when faced with a complex table in Europe and the World Health Organization indicates that the number of cases started to fall in some countries, the United Kingdom and Turkey emphasizes the continued increase in cases of corona virus.

The World Health Organization Turkey Description: driving cases increase
Dr. While Margaret Harris states that 90 percent of cases are seen in Europe and the USA, he emphasizes that we have not reached the peak yet. He also said that they did not expect the vaccine to be ready before 12 months.

There are dozens of news about Corona virus vaccination every day, this issue turns into controversy in television programs. Although the first tests have begun, it is not clear when the vaccine will be released.

Zac Efron shows off while shopping in Byron Bay!