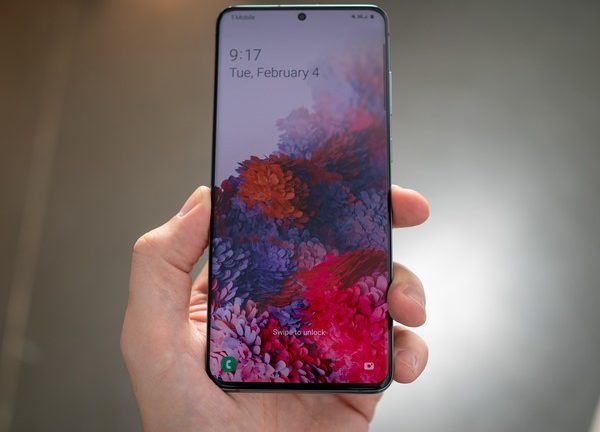 South Korean technology giant Samsung introduced its first flagship phones in 2020 at an event in San Francisco, USA on February 11. During the promotions, the company mentioned 3 models with exciting features in the Galaxy S20 family. Smart phones, which have been opened to the pre-order system as of that day, can be purchased from any retailer in the market for about a month.

Samsung often releases commercials to bring its new flagship phones to more consumers. Even Samsung recently created commercials with BTS, one of South Korea’s most popular music groups, and released these commercials on YouTube. Now, new commercials from BTS have been released from Samsung.

Samsung; The event, which was held on February 11, came to the fore with the camera features of their new smartphones. Because the Galaxy S20 series offered a serious zoom as well as normal photos and video shots. In addition, the phones in the Galaxy S20 family have the ability to shoot 8K video. This commercial film shows what 8K footage can offer.

In another commercial that Samsung has released for the Galaxy S20 series, the camera features of these phones are also mentioned. Samsung also mentioned the multi-shooting feature of the devices in its promotions. This feature allowed multiple sub-shots to be taken during a single shot. Here in this video of Samsung, we can clearly see what the “One Touch Multi Shot” feature in the Galaxy S20 family offers.

Google launches Doodle about the conjunction of Jupiter

Mobile Phone Sales In 2021 Will Be Affected By Chip Shortages