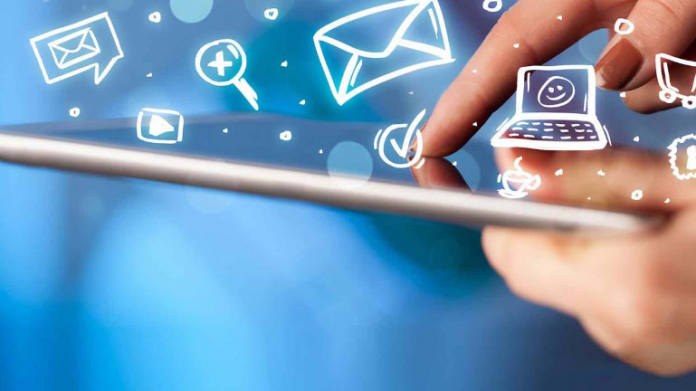 Minister of Transport and Infrastructure Adil Karaismayiloglu assessed the data provided by BTK. According to BTK, Turkey ranks first in Europe in terms of telephone conversation time.

Minister of Transport and Infrastructure Adil Karaismailoglu appreciated the report published by the Information Technology and Communications Department (BTK). The Minister shared the main points of the recently published report revealing the quarterly indicators of the communications sector in our country.

Based on the BTK report, Karaismayiloglu stated that in the second quarter of 2022 there were 828 authorization certificates of 459 companies in Turkey. The minister said that net revenue from operator sales in the second quarter increased by 32% compared to the same period of the previous year and reached 29.2 billion Turkish liras.

The number of mobile subscribers has reached 88.5 million:

We are number one in Europe by talk time:

The report notes that in the second quarter, subscribers talked for an average of 560 minutes on their mobile phones in each month. According to this indicator, Turkey took the first place among European countries.

What is the situation with the number of Internet subscribers and fiber-optic infrastructure?

Subscribers realized an average monthly usage of 238 gigabytes in the second quarter of the year. The use of mobile broadband Internet access by subscribers amounted to 12.8 GB.

Performance Test Showing Exynos 1000 Will Be 3 Times Faster Than...