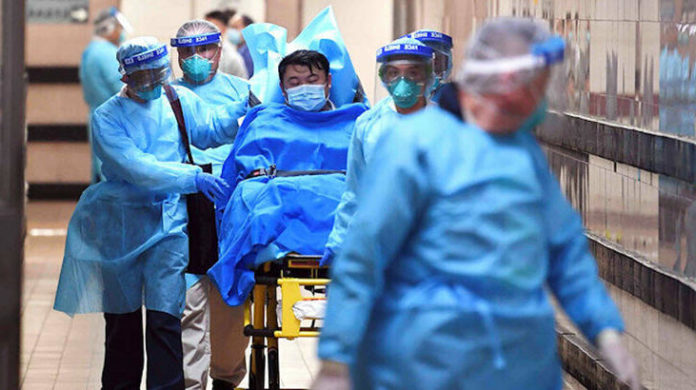 The Corona virus, which originated in Wuhan, China and spread worldwide with an unexpected speed, has cost 2,804 lives as of today. At present, almost every country around Turkey’s verified Corona virus is trying to cope with the case.

Turkey, especially in the last few days, in Corona concern because of a virus. Corona virus is suspected in some of the aircraft from abroad and some of our country with open borders and can pass the vehicle occurs, suggests that the virus could be transported into Turkey from neighboring countries.

Minister of Health is currently Fahrettin husband, traveling the borders of Turkey. first place, overall our border cities because of the Corona virus will enter Turkey. For this reason, the husband is in our border cities to establish connections in the region and to see if necessary precautions are taken. Addressing citizens in Ağrı today, Koca announced that 18 people were under quarantine in Doğubeyazıt.

According to Koca’s statements, 3 people are quarantined in Gürbulak district, where we have a border gate to Iran. Saying that only these people have symptoms of a cold, Koca explained that they kept the Iranian ones in a separate section. Koca also made a statement about the remaining 15 people and stated that their fever did not exceed 38 degrees and that they only had coughs.

Koca, in his statements, addressed the citizens in Iran and stated that the borders should not be forced. Stating that it is clear on this issue, Minister Koca said that citizens from Iran should know that they will be under observation for 14 days.