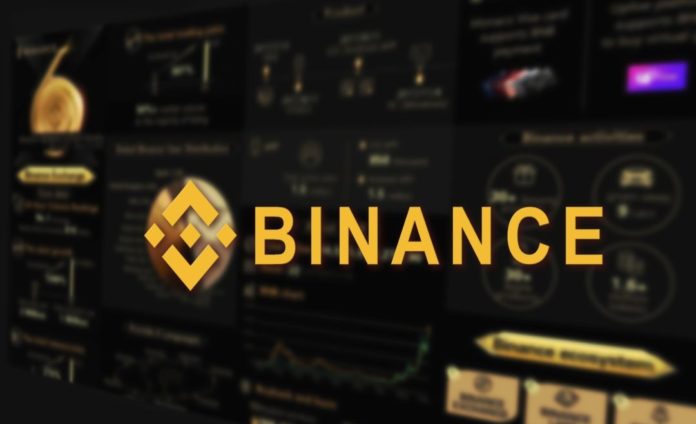 Binance Charity, the aid arm of the popular crypto exchange Binance, said in an announcement today that it has launched a campaign against Coronavirus.

Binance Launches War on Covid-19
As part of this campaign, Binance Charity aims to raise up to $ 5 million in aid through Bitcoin, XRP, Binance Coin and Binance USD cryptocurrencies.

Binance emphasized that $ 1.4 million has already been donated within the campaign and has launched a separate campaign. It is stated that the exchange will make a $ 1 donation for each retweet that comes to the tweet shared from Binance’s Twitter account. It was emphasized that Binance Charity will donate up to 1 million dollars in this context.

According to the press time, it is seen that the tweet received 3.7 thousand retweets, but this action by Binance got a reaction because it contains too many ads. Some users stated that a donation of 1 million dollars can be made directly.

It is stated that the countries most affected by Coronavirus are among the countries to which this fund of Binance will be transferred. Turkey, Italy, Spain, England and Germany seems to help some of these countries to do.

Most Anticipated Games: Breath of the Wild 2