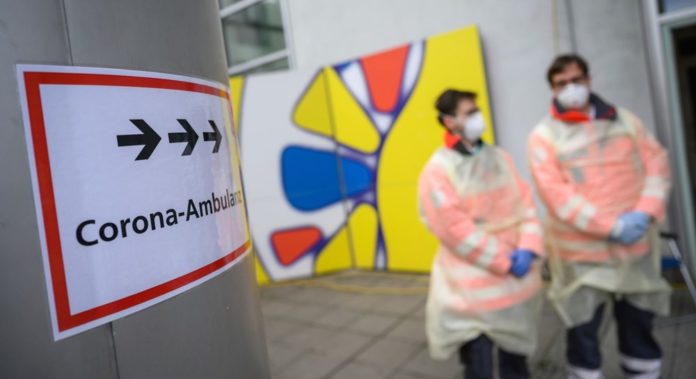 The Corona virus, which appeared in Wuhan, China in December 2019, was seen in many countries around the world in a short time. The virus, which first spread to countries in the Asian continent, then transcended the continents and began to be seen in all continents except Antarctica.

Kayhan Karaca, who was connected to the broadcast of NTV, announced that a person of Turkish origin died in France, where the Corona virus was transmitted to 577 people.

Although the Corona virus has not been seen in our country yet, it should not be left behind. However, following the statements from the Ministry of Health and healthcare professionals closely and taking the recommended measures is seen as the best solution to protect against the virus.

The reasons why we scratch like crazy, even when we talk...