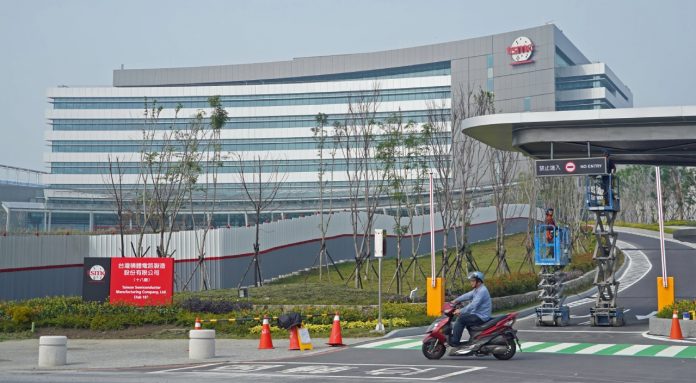 TSMC, one of the important companies in mobile processor production, worked for its employees for 5 nm production. Wanting to meet the supply demand with the prominence of 5 nm processors in smart phones, the company changed between its units.

TSMC’s relationship with Huawei was terminated due to the sanctions imposed by the USA on Huawei. It was spoken that the loss of Huawei, which is the biggest source of income for TSMC, could cause major problems for TSMC. However, the company continues to invest in studies.

According to the news shared by Asian Times, the company is considering employing more than 1000 engineers in its factory in the South Taiwan Science Park in Taiwan to increase production. It is stated that the number of 5 nm chips produced in 1 month can be increased from 60 – 70 thousand to 120 thousand.

Processors using 5 nm are generally preferred in flagship models. The 5 nm chip, which gives higher performance than the old generation chips, also provides an increase in performance. TSMC is currently producing 5 nm chips for Apple, MediaTek, AMD and Qualcomm. The last 5 nm chip supply to Huawei was also made in September 2020.