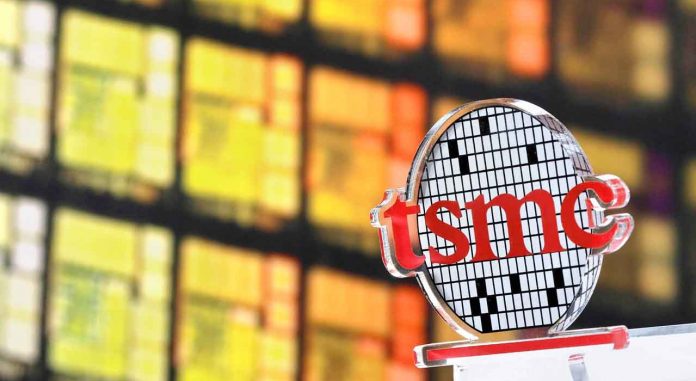 The USA, which recently blacklisted 7 more Chinese companies on the grounds that it threatens its national security, does not want these companies to use technological components belonging to the USA. The blacklist incident we first witnessed with Huawei caused the company to suffer a serious processor stock shortage.

TSMC, the chip manufacturer, acting in accordance with the sanctions decisions made by the USA, took its first step with the famous computer company Phytium. The company officially announced that it stopped receiving orders from Phytium, one of the 7 Chinese companies that were blacklisted last week.

According to the information received, TSMC will deliver all orders from the Phytium company before being blacklisted by the US. However, if the company’s blacklist problem with the US is not resolved, Phytium will no longer be able to order any component from TSMC.

While this decision was on the agenda in a short time, TSMC officials said “TSMC will comply with all laws and regulations and work in full compliance with the sanctions imposed on companies” regarding the issue.

While there is no statement from Pyhtium company on the subject, if the sanctions imposed by the USA continue, the company will start to experience serious stock shortages.

Francis Lau of the University of Hong Kong, who made a statement on the blacklist of Phytium, one of the largest computer companies in the country, said, “Sanctions will certainly affect China’s ability to maintain its leadership in supercomputers. Because all supercomputers in the country use US-made technological components. “While there are alternatives made by other countries such as Japan and South Korea, the best technological components are still in the US,” he said.

Recently, Chinese technology companies have been blacklisted one by one on the grounds that they threaten US national security. While some companies accepted these decisions, some companies objected to the decisions and sued the US government. As it is known, Xiaomi, which was blacklisted by the United States in recent months, filed a lawsuit against the US government in a short time. Winning the lawsuit, Xiaomi blocked the potential future sanctions.